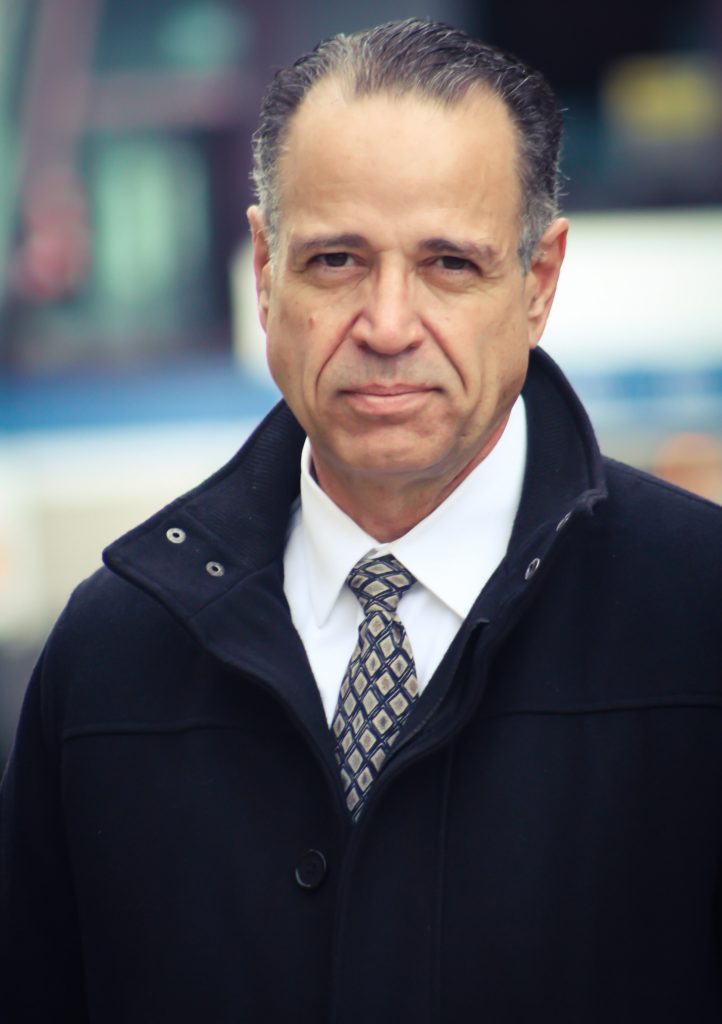 Robert J Morgalo is a retired US Amy Iraq War veteran who served in Iraq 2003-2004. He is an actor, producer, writer and published author. He is the grandson of acclaimed Cuban actor and poet, Jorge Raul Guerrero. Robert has a Bachelor of Arts in Middle Eastern Studies from American Military University and a Masters of Arts in Diplomacy from … END_OF_DOCUMENT_TOKEN_TO_BE_REPLACED 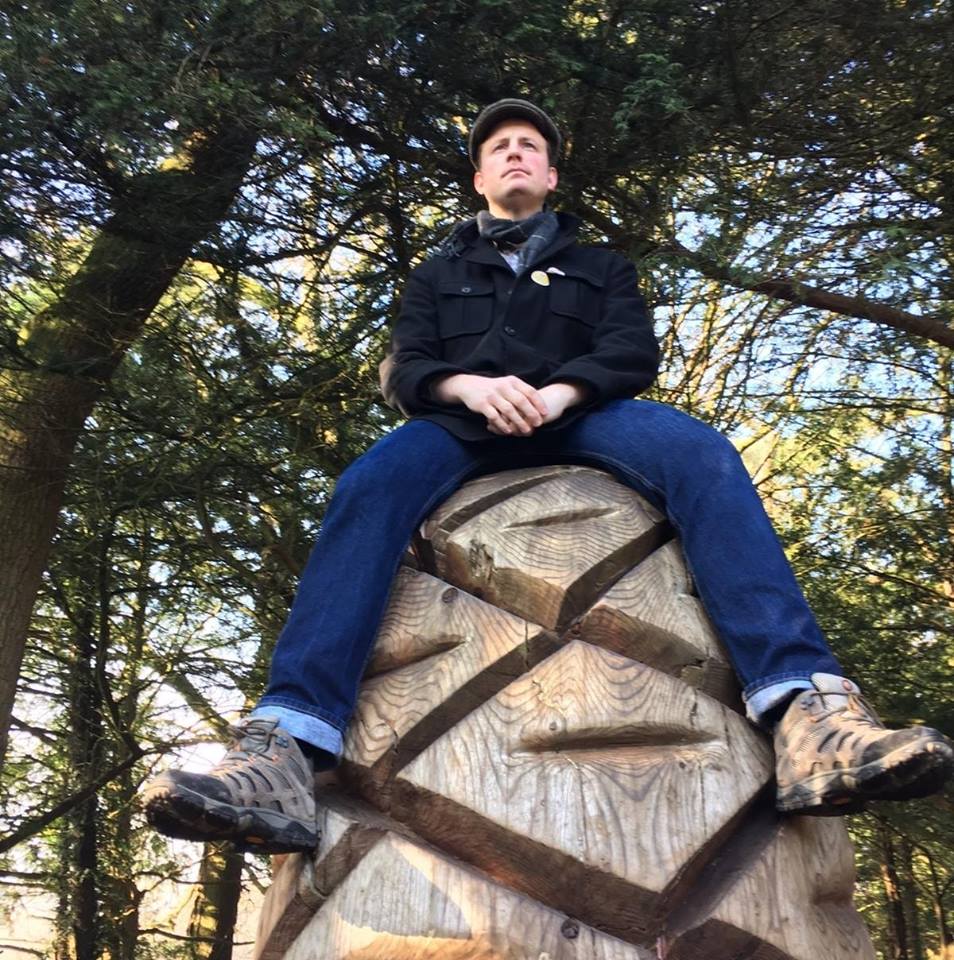 Keith is a US Army veteran of Operation Iraqi Freedom. He is an award-winning film director from the Pacific Northwest of America based in the UK. His work has screened at film festivals globally and has had been broadcast on UK television. He is interested in the themes relating to trauma (psychological and physical) and how characters are either compelled to … END_OF_DOCUMENT_TOKEN_TO_BE_REPLACED 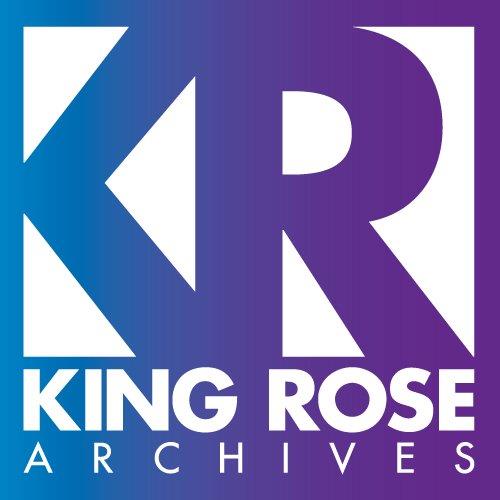 Michael Rose is a US Army veteran. He is an award winning author, journalist and filmmaker, who’s produced over 200 documentary television programs. He has the distinction of writing, producing and directing the very first program to air on the History Channel. His programs have aired on numerous networks and been licensed in over 100 countries. Based in Los Angeles, … END_OF_DOCUMENT_TOKEN_TO_BE_REPLACED 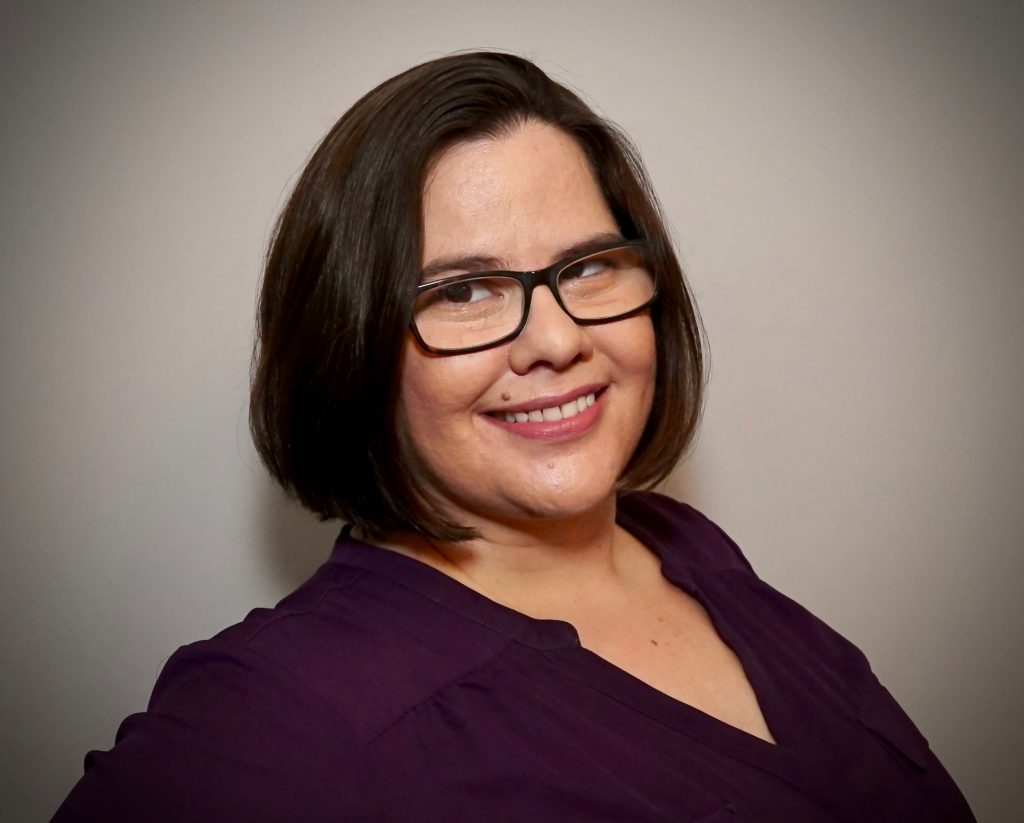 Sydney Hoffner served in the US Army as a mechanic in Operation Iraqi Freedom III. She holds a BA in Film & Television from Montana State University. Her first pilot, Bootleg, was performed in the USVAA New Works Presentation 2017, and she is a past participant in the Writers Guild Foundation Veterans Writing Program and LACMA’s Veterans Make Movies. Sydney … END_OF_DOCUMENT_TOKEN_TO_BE_REPLACED 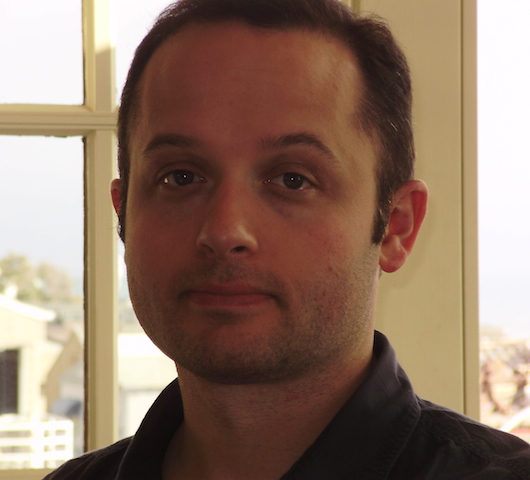 Kadyn Michaels, a native New Yorker, is a former U.S. Navy Lieutenant. After leaving active duty he would go on to graduate of Chapman University’s MFA in Film Production Program where he studied Sound Design, Editing, and Screenwriting. His scripts have been finalists at the Austin Film Festival and in Francis Ford Coppola’s American Zoetrope Screenwriting contest. He writes supernatural, … END_OF_DOCUMENT_TOKEN_TO_BE_REPLACED