Virtual workshops are held on the first Monday of each month, except for holiday weekends when they will be scheduled for the second Monday. Hours are from 7 pm to 10 pm.

“USVAA has been instrumental in my transition from being an Air Force Officer to becoming a working television writer. The mentors have provided nothing short of phenomenal guidance and honest feedback when it came to making my writing shine. I owe my confidence in my own writing abilities to USVAA.”

“Through the mentorship of the USVAA professional volunteers, I have been able to develop my craft as a writer in an environment that is both artistically safe and professionally exacting. As an emerging writer, access to such an environment cannot be underestimated or over appreciated.”

USVAA has worked with the Writers Guild Foundation since the first year of their Veterans Writing Program in 2010. We are proud to collaborate on their annual Veterans Writing Weekend Retreat as part of our overall mission to assist veterans through professional development in the arts, humanities and the entertainment industry.

The WGF program is a phenomenal success and has provided USVAA with a structured and unique opportunity to conduct a series of ongoing monthly writing workshops at our theater in Culver City to further develop the writing talent of the veterans with whom we work.

The workshops, facilitated by Writers Guild members who donate their time and resources to develop novels, screenplays and television scripts written by veterans are free of charge and open to all veterans.

We greatly appreciate the continued support for this program provided by SONY and Final Draft, which offers discounted prices to veterans. 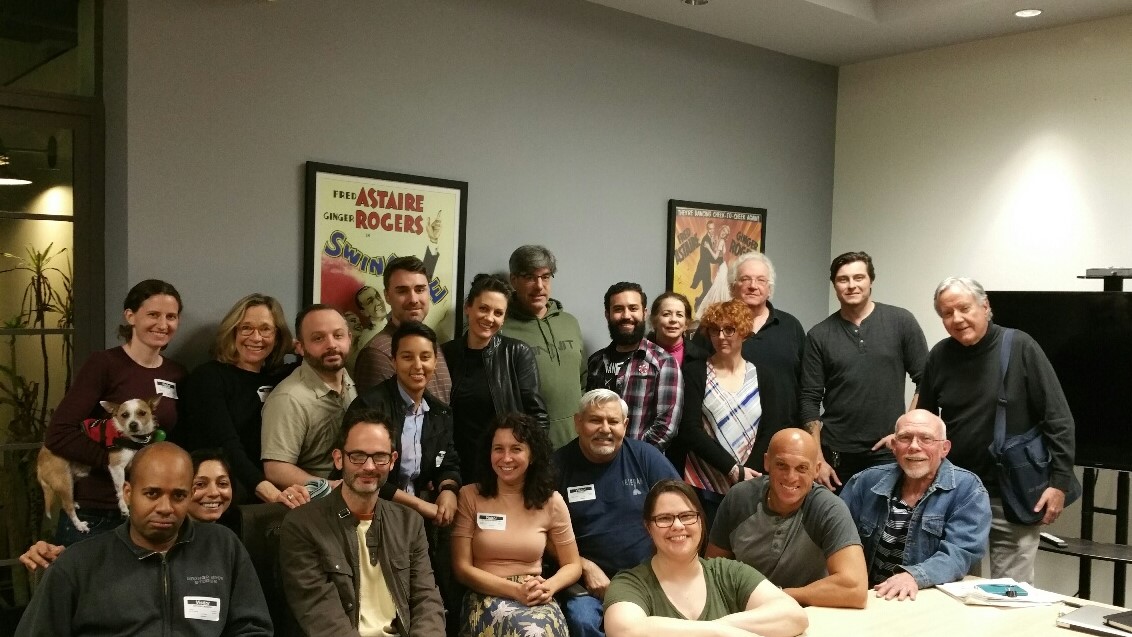 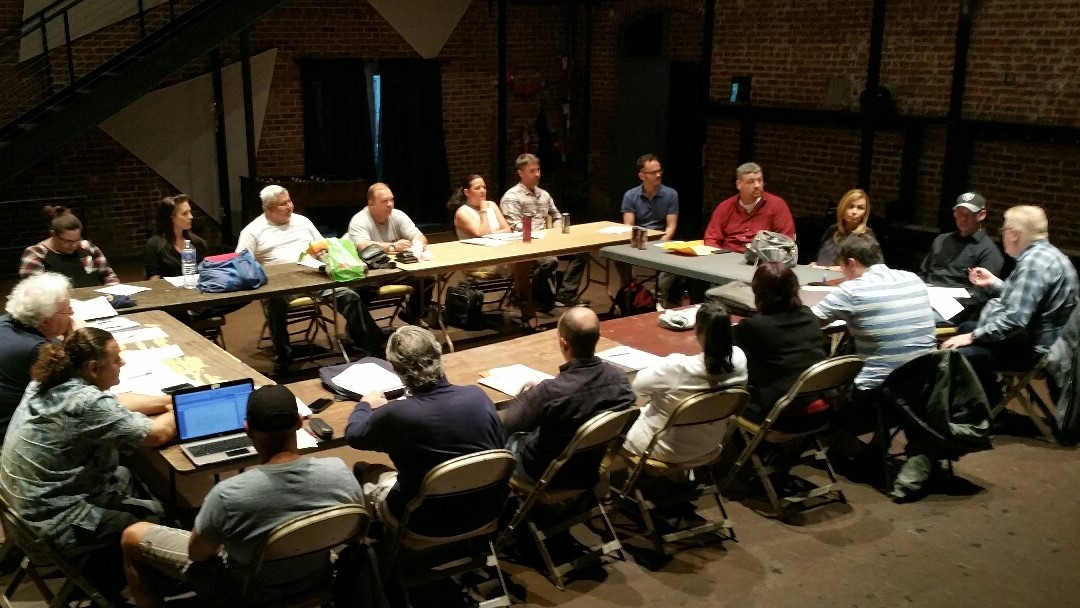 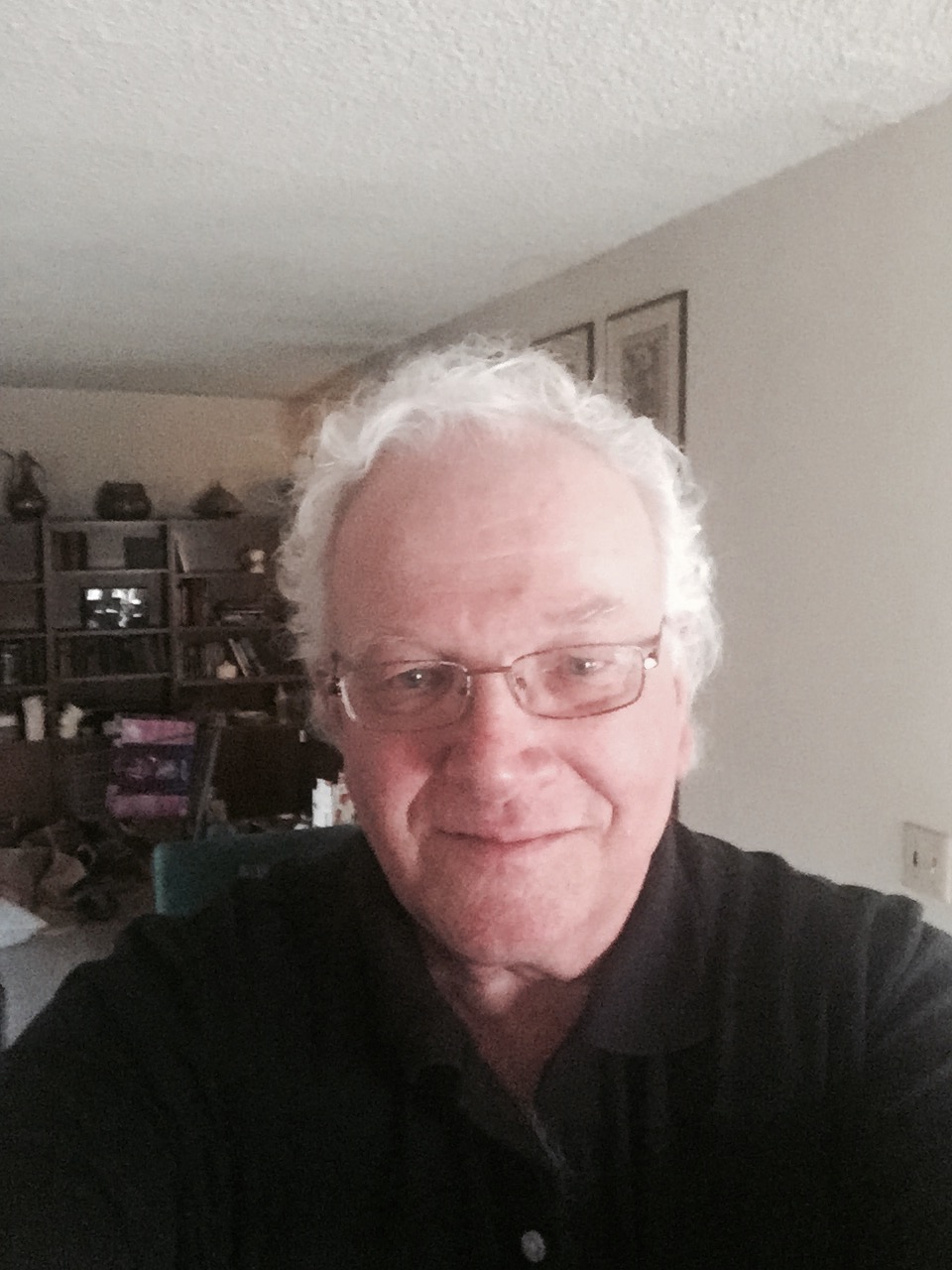 Timothy is a writer-producer, a partner in November Media, LLC, an independent production and publishing company and a former reporter. He earned a BA from the University of Denver then served in the U.S. Army.

He has written and produced numerous motion picture and TV projects. Tim’s movies have been official film festival selections 34 times. Awards include four for Best Picture and a Gold Special Jury Prize at the Houston World Fest. 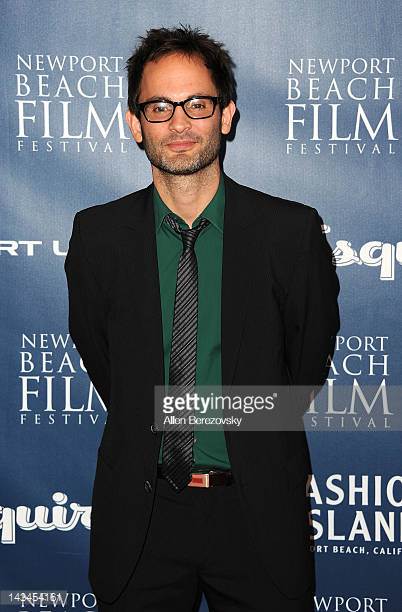 Sam is the co-author of JEWTOPIA, the longest running comedy in Off-Broadway theatrical history, and Los Angeles theatrical history.  There have been hundreds of other JEWTOPIA productions in cities throughout the US and Canada. 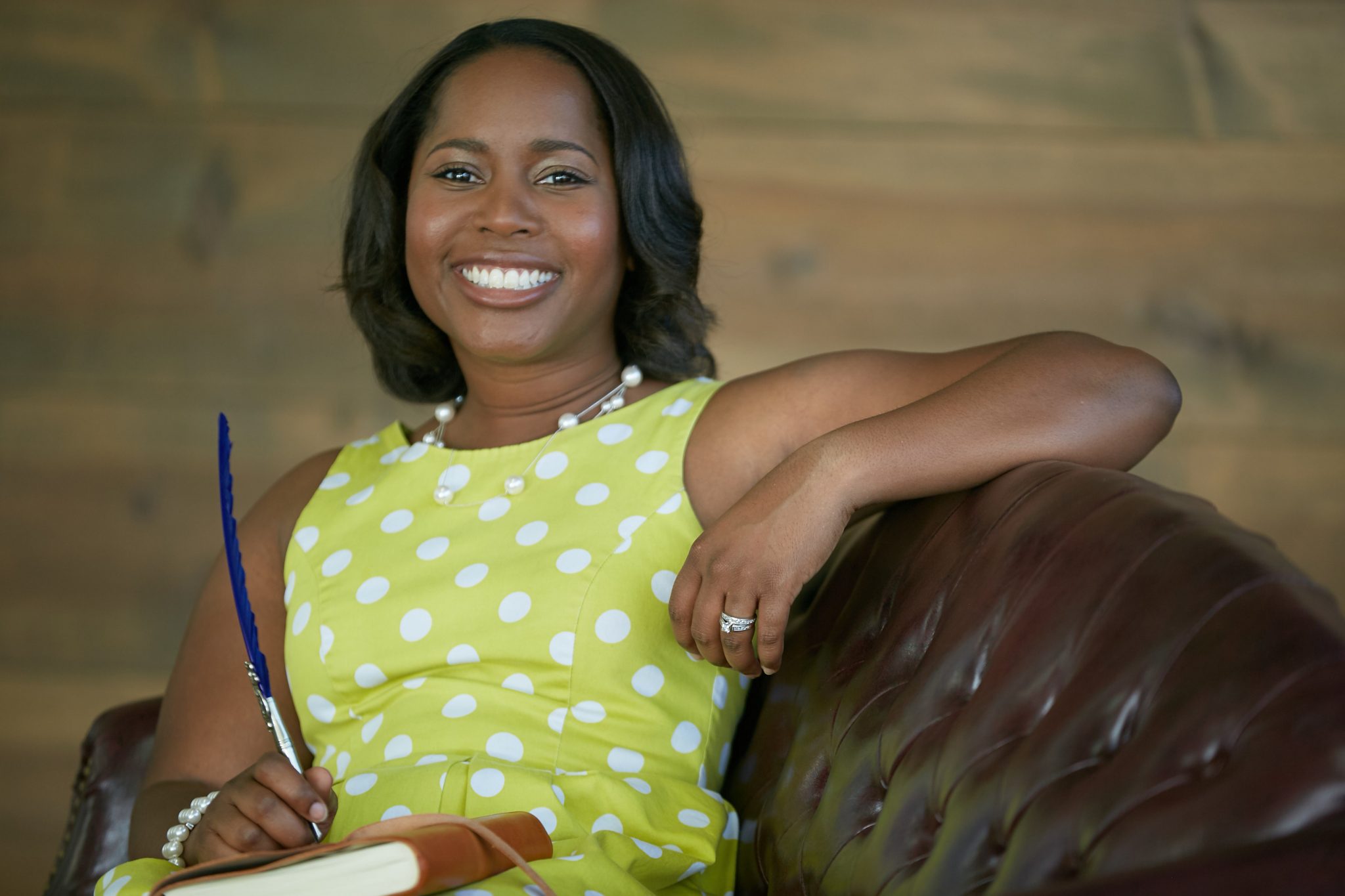 Jalysa Conway hails from the mean streets of Washington DC. The daughter of a Police Sergeant and an Army Specialist, she went on to graduate from the University of Virginia, and commissioned as an officer in the U.S. Air Force. Uncle Sam taught her how to hack, and then let her roam the globe. She spent five years on active duty as a Cyber Operations Officer, in places like Mississippi, Latvia, Italy, and good ole Alabama. In that time, she lead over 150 Cyber troops as Flight Commander and even taught for a stint at Officer Training School. She’s been read into things that’d make you want to shit your pants. After receiving her MFA in Creative Writing, she traded in her M-9 for a pen, left the military, and secured a job in ShondaLand as Shonda Rhimes’s second assistant. Since then, she’s gone on to become a writer on staff at GREY’S ANATOMY. Jalysa hopes to regale the television world with the stories she has heard, seen, and experienced. And she still holds a Top Secret clearance, so she’ll try not to get anyone blacklisted while she does.