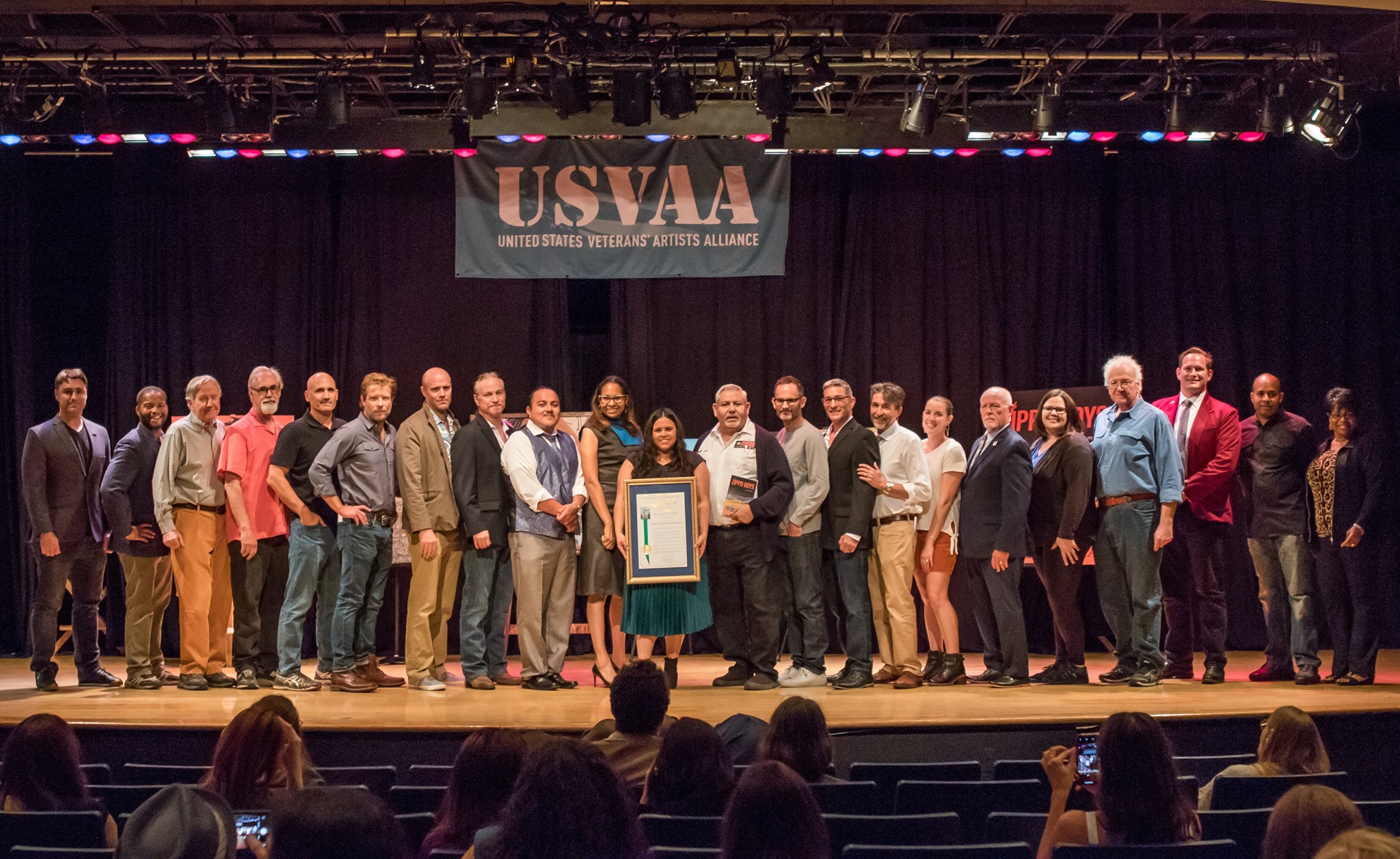 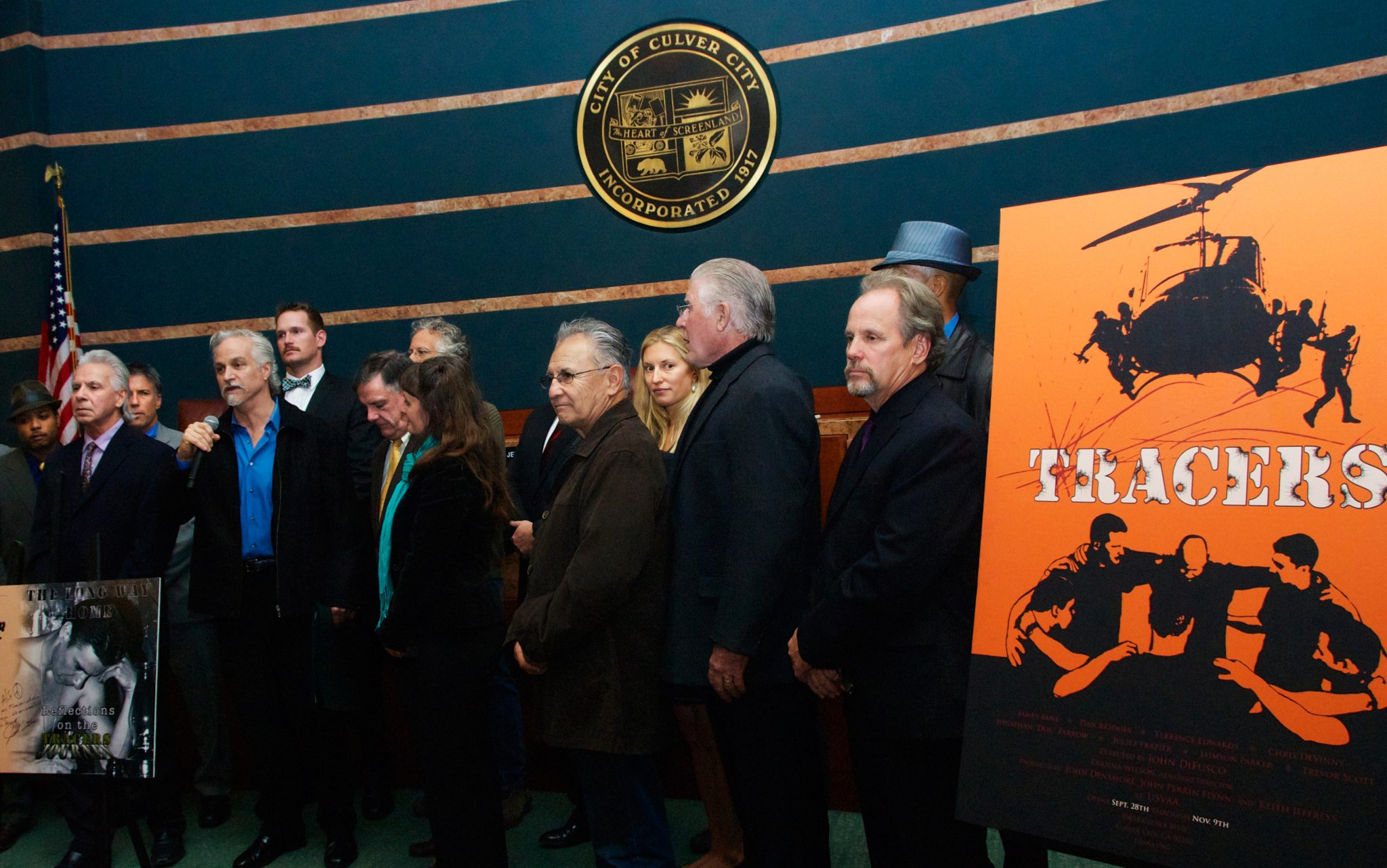 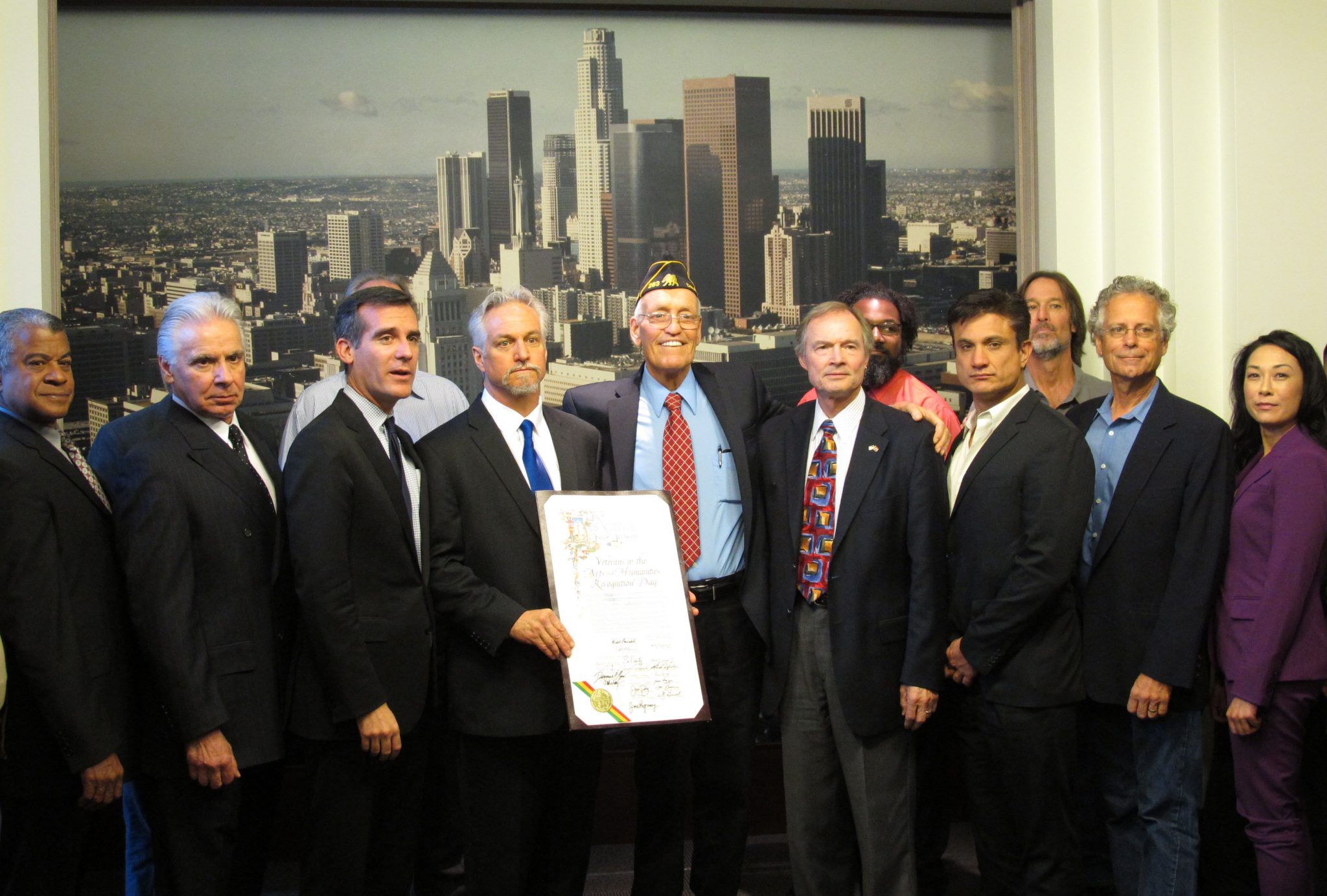 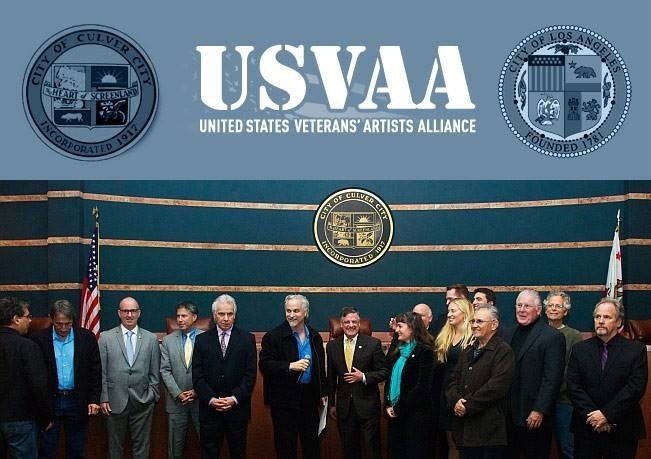 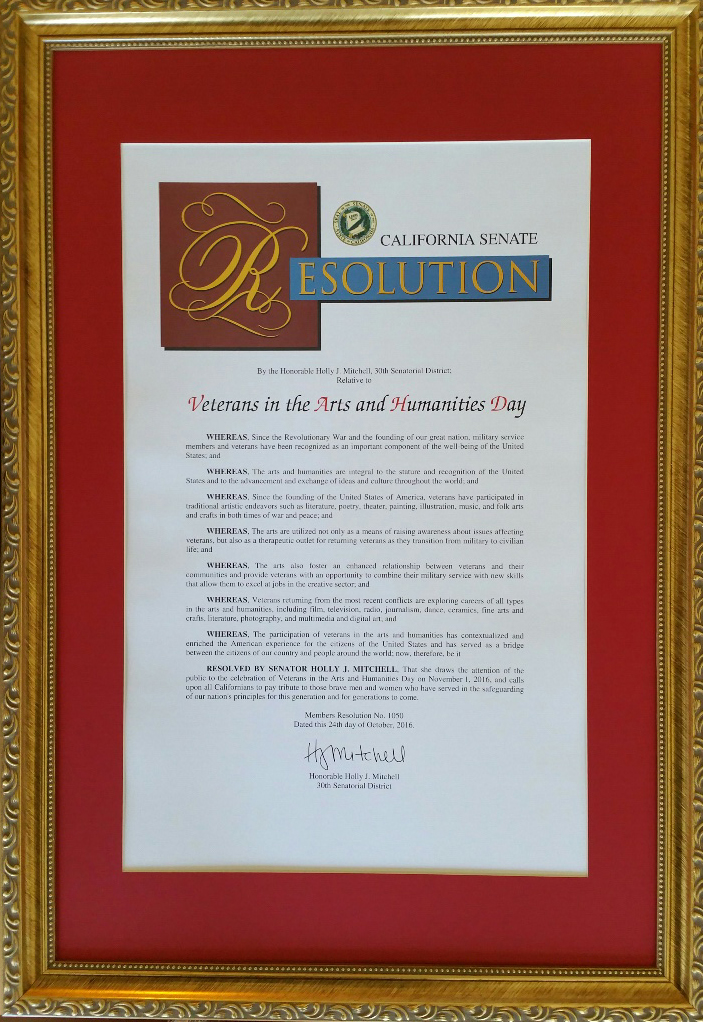 Our colleagues,  all veterans currently working in the arts and humanities and the over 850 American military veterans who have made significant contributions to our shared culture since the Revolutionary War deserve recognition and to be honored for their work.

Notable recognition also includes the State of Maine. We wish to thank Bob Duchesne, Legislator for the State of Maine
and James Emerson and The American Arts and Crafts Gallery for their leadership in this effort.

The following is a draft resolution for use by local, state and national government offices wishing to assist veterans who would like recognition for their artistic work and the work of other veterans on November 1st of each year.

WHEREAS, since the Revolutionary War and the founding of our great nation, military service members and veterans have been recognized as an important component of the well-being of the United States; and

WHEREAS, the arts and humanities are integral to the stature and recognition of the United States and the advancement and exchange of ideas, culture and civilization throughout the world; and

WHEREAS, since the founding of the United States of America, veterans have participated in traditional artistic endeavors such as literature, poetry, theater, painting, illustration, music and folk arts and crafts in both times of war and peace; and

WHEREAS, the arts are not only utilized as a means of raising awareness about issues affecting veterans, but also serve as a therapeutic outlet for returning veterans as they transition from military to civilian life; and

WHEREAS, the arts also foster an enhanced relationship between veterans and their community at home, providing an opportunity for their military experience to be combined with new skills that allow them to excel at jobs in the creative sector; and

WHEREAS, veterans returning from the most recent conflicts are exploring careers in the arts of all types, including film, television, radio, journalism, dance, ceramics, fine arts and crafts, literature, photography, multi-media and digital art; and

WHEREAS, the participation of veterans in the arts and humanities has contextualized and enriched the American experience for the citizens of the United States and served as a bridge between the citizens of our country and people around the world; 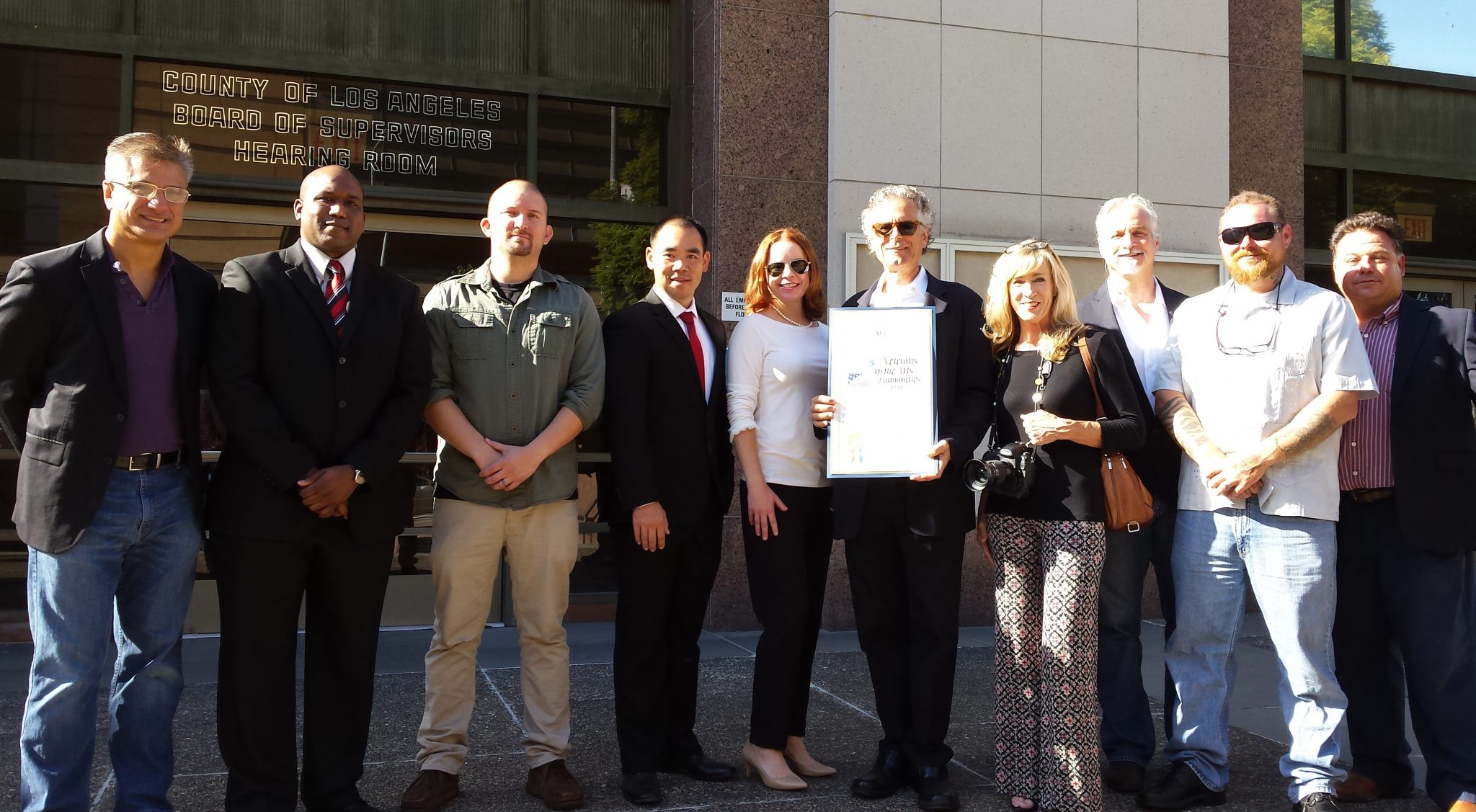 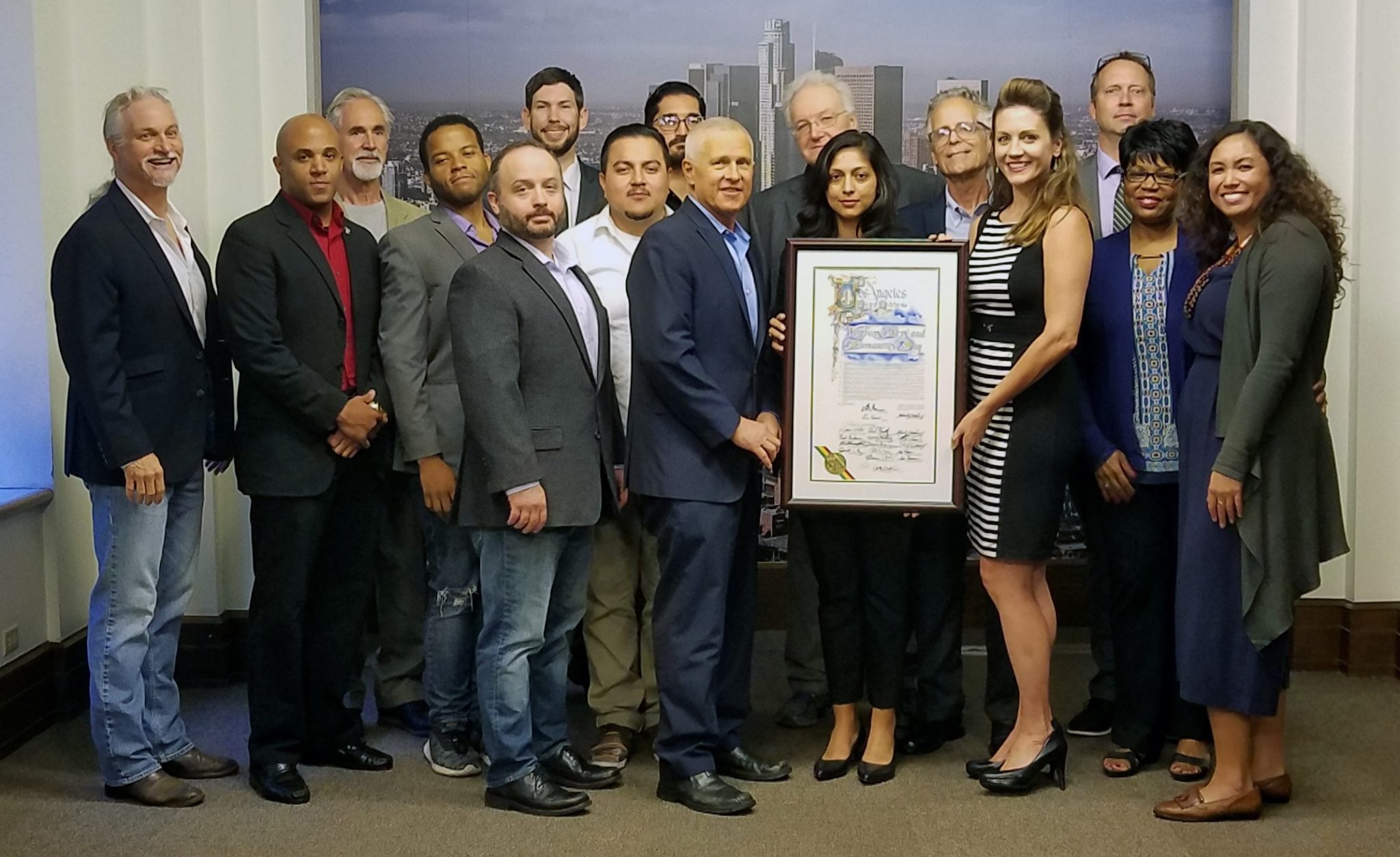 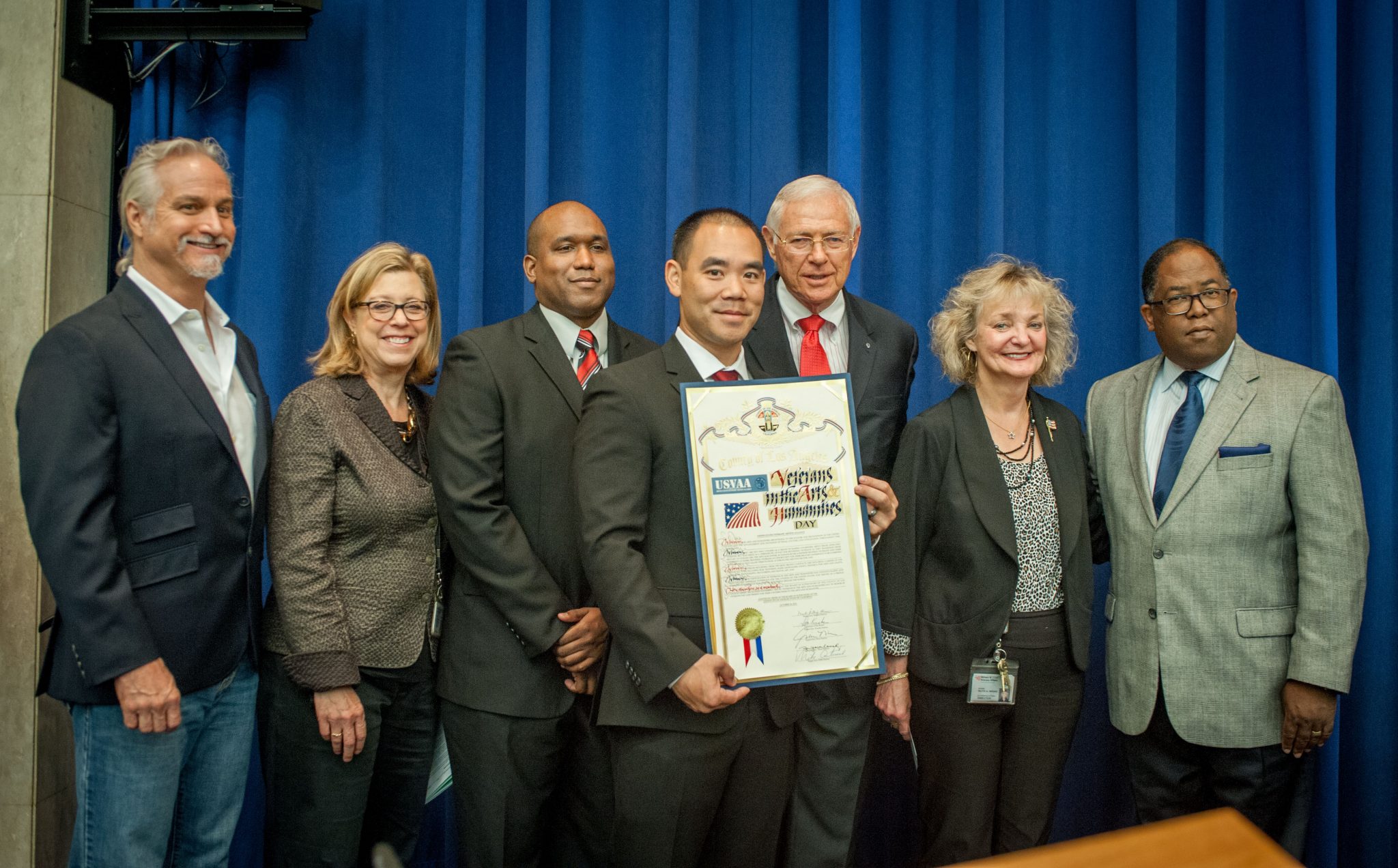 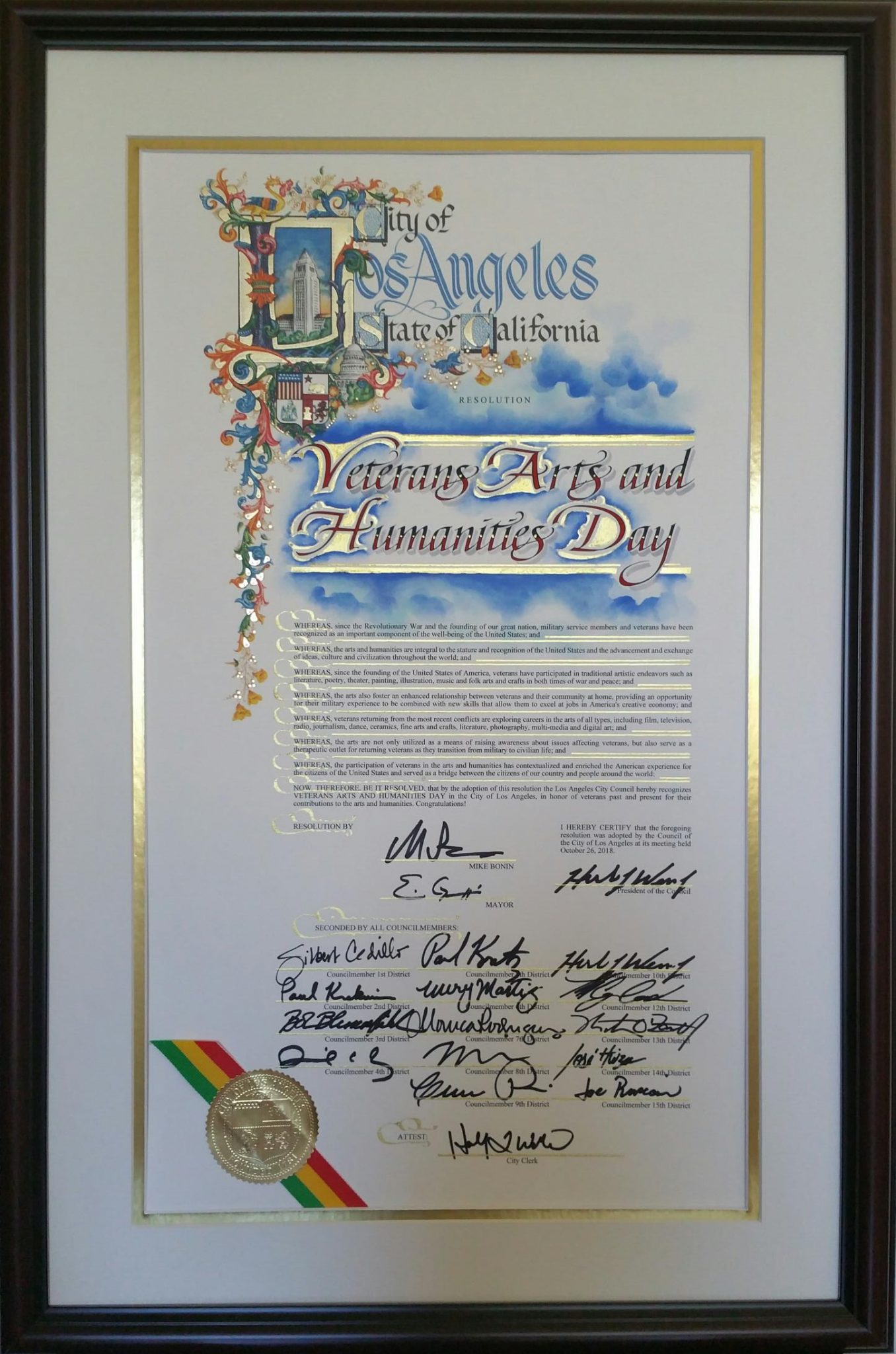