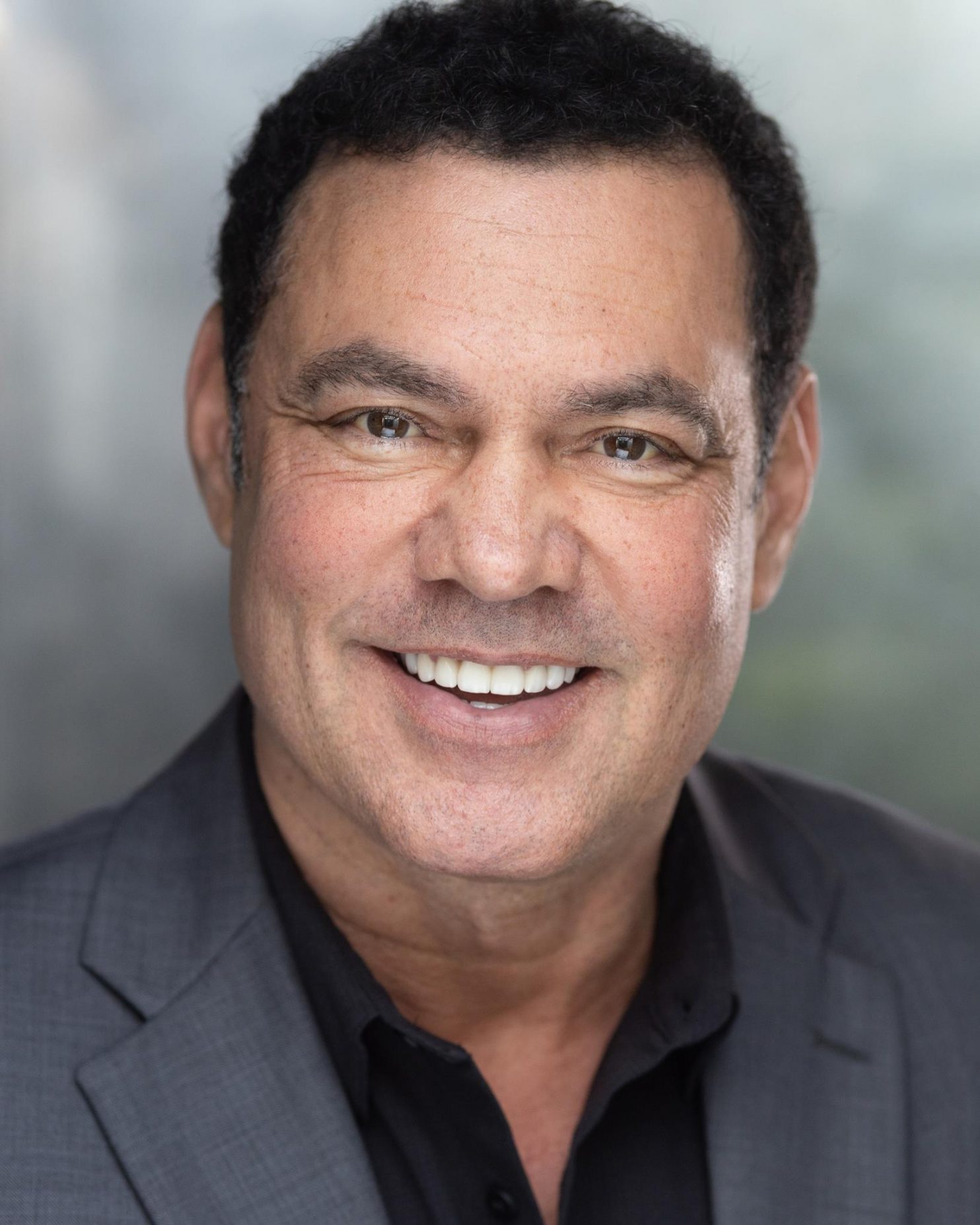 Andy is an award winning Native American SAG-AFTRA actor, writer, director, and producer. He is a multi-hyphenate artist with a very unique life story of determination. In his youth, Andy set two major goals for himself, to fly fighter jets, and to be an actor. Andy became the first Native American Indian to fly the F-16 fighter jet. He retired with 102 combat missions over Iraq and Afghanistan. After retiring from the military Andy became an actor and filmmaker.

Understanding the importance of diversity and inclusion, Andy incorporated his own production company, Native Warrior Productions, Inc. as a minority owned/veteran owned company. Andy saw the lack of Native American representation as an opportunity to shine, and in 2020, during the middle of the pandemic, he wrote, produced, directed, and appeared as the lead role in an 18 minute short film entitled “The Treaty of Covid-19”. The fictional film provides a Native storyline. The lead role, and the majority of the cast, are Native American actors. The casting of the film is impactful considering the previously explained lack of inclusion for Native actors. The film has already won numerous film festival awards internationally ranging from Best Actor, Best Original Story, Best Debut Film Maker, Best Short Film, and more.

Andy is a unique opportunity for any film/television company that has prioritized diversity and inclusion in their corporate goals. Andy’s first full length film, The Radcliffes, is in postproduction. In addition to these accomplishments, he is a committee member on the SAG-AFTRA Diversity/EEO committee in Atlanta.

“The Treaty of Covid-19” Short film