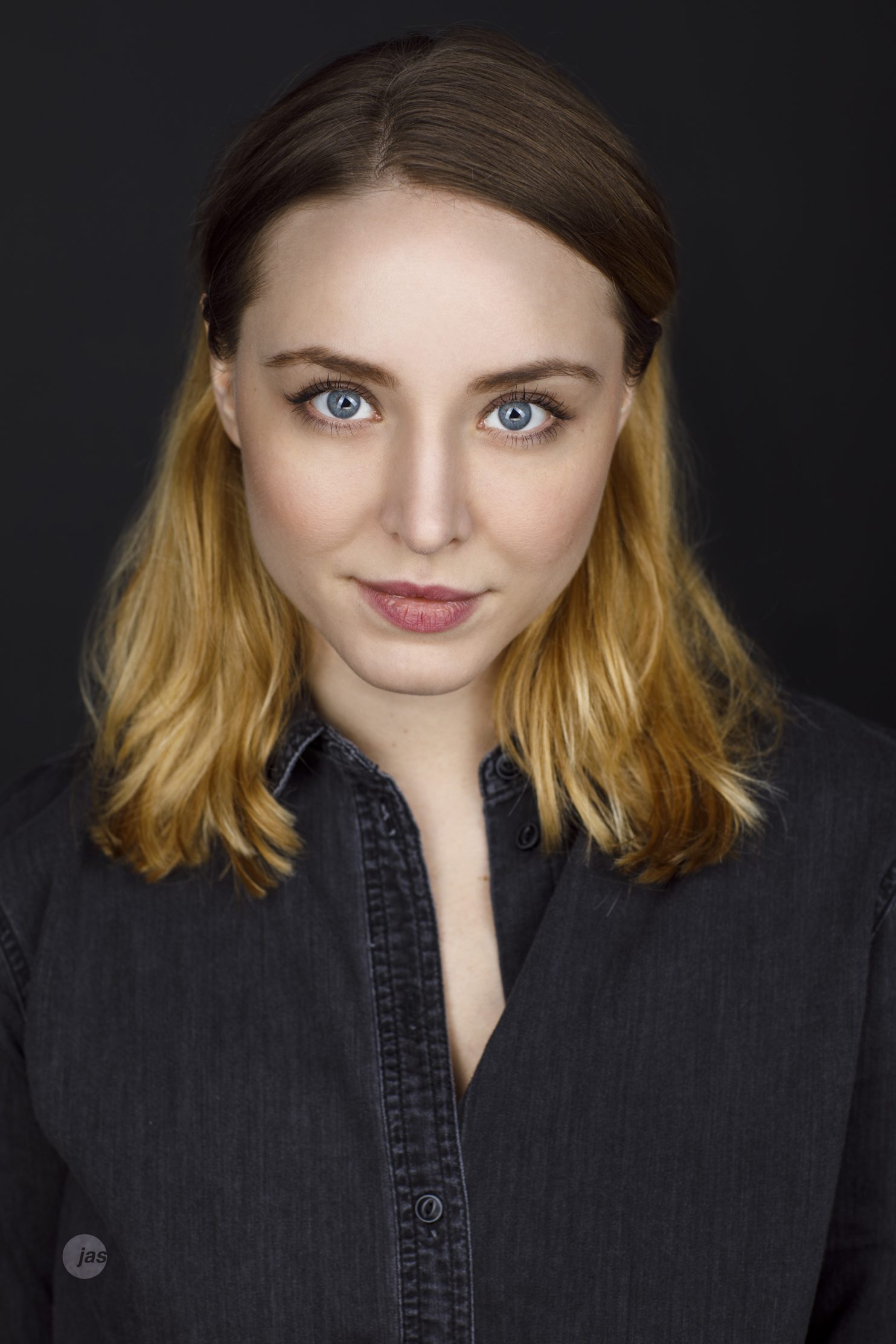 Cate Jones is an award winning actress and indie auteur. Born the youngest of five in Lawton, Oklahoma (a city known for high crime and an army base) she started acting and writing skits for her parents when she was eight years old and knew that’s what she wanted to do. She participated in drama, choir and competed in Fine Arts competitions in high school until she graduated in 2006. She took a detour and studied Criminal Justice at UCO while working at a video store before joining the Air Force to help pay for college where she traveled as a Combat Comm Network Administrator for six years. Instead of reenlisting in 2015, she signed with a talent agent, began taking film/acting classes and renting from her library’s Criterion Collection. She quickly fell in love with making her own Indie Arthouse films and wrote and directed her first feature, She’s the Eldest in 2021 which won multiple awards including Best Feature at NewFilmmakers Los Angeles.

Learn more about Cate and her works at the following links: