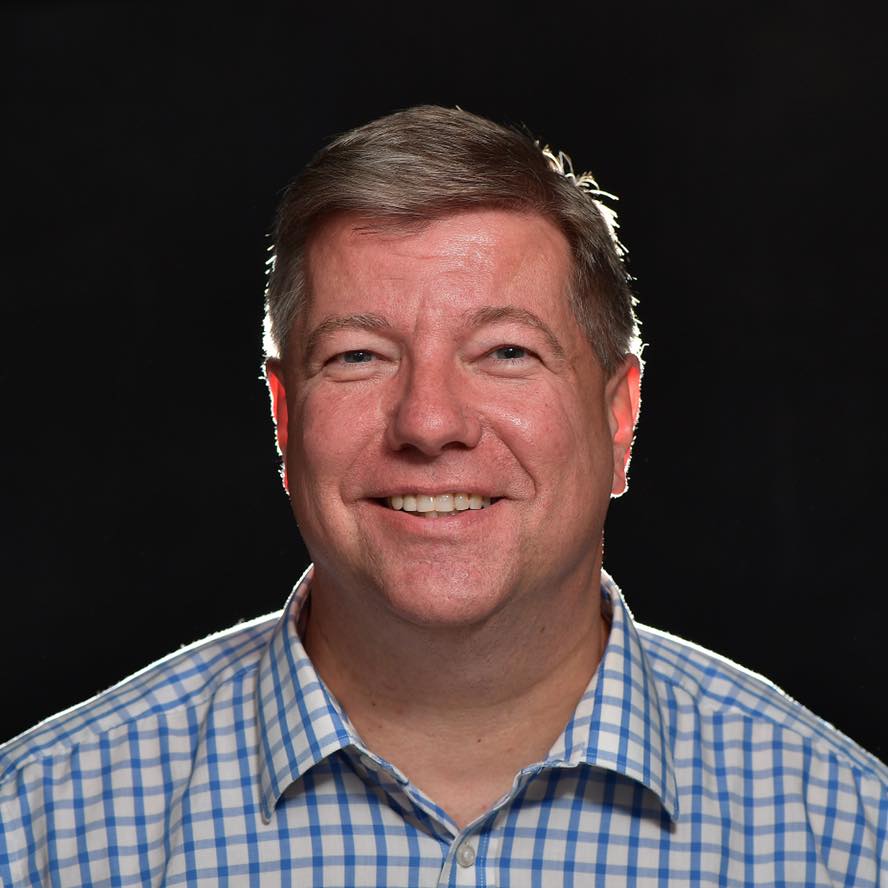 Eric Mansfield is a U.S. Army veteran with service in Iraq, Honduras, Hurricane Katrina and state emergencies during his 20-year career with the Ohio Army National Guard. A retired Major, Eric continues to serve the Army representing soldiers, families and veterans in the Buckeye state with his appointment from the Pentagon as the Civilian Assistant to the Secretary of the Army – Ohio (North).

Eric is a career storyteller with 20+ years as a professional journalist that included three regional Emmy Awards and honors from the Associated Press, Cleveland Press Club and others. Eric began writing plays about five years ago, and his full-length play Love in Reserve, which chronicles the challenges of military couples to be separated during wartime, was named a national semi-finalist by Arts in the Armed Forces and will see its world premier at Rubber City Theater in Akron, Ohio in spring 2021.

Eric has written dozens of stage plays, and in 2021 joined more than 500 international playwrights from 50+ countries in each crafting 28 plays in 28 days for the Literal Challenge. While Eric has already earned a B.A. in Journalism and an M.A. in Public Relations, he is now seeking his M.F.A. in playwriting from Kent State University.