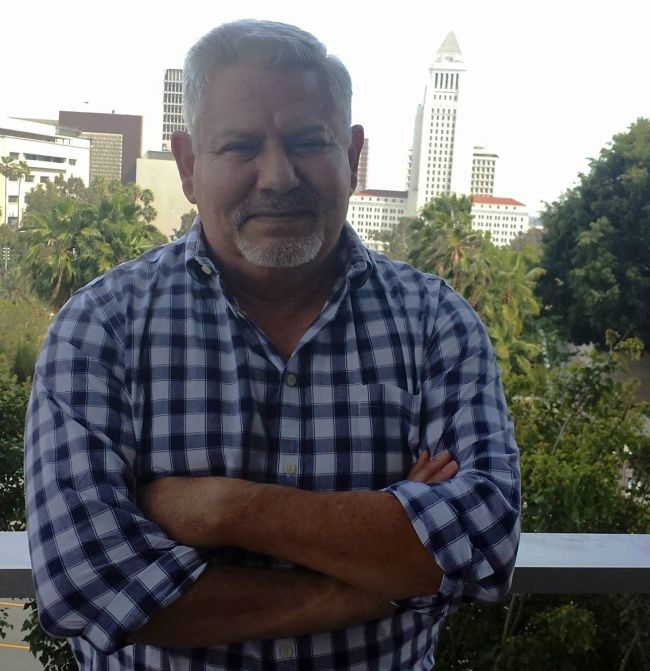 Dave Lara is a Mexican-American-Jew born in Castroville, California, to a poor family of migrant workers.

In 1965, at seventeen years of age, he was emancipated and joined the U.S. Navy in the hopes of avoiding duty in the Vietnam War. Eleven months later, he found himself in the jungles of Vietnam where he learned he could be someone of worth.

While he struggled with his homosexuality at first, he went on to be part of the revolution that formed the modern day gay rights movement. His novel Butterfly Dream, co-written with Bud Gundy, is his next novel in a series of four.

Dave is available for speaking engagements. If you would like to have Dave speak to your group, please contact the USVAA at www.usvaa.org, using the contact form on the “About” tab.