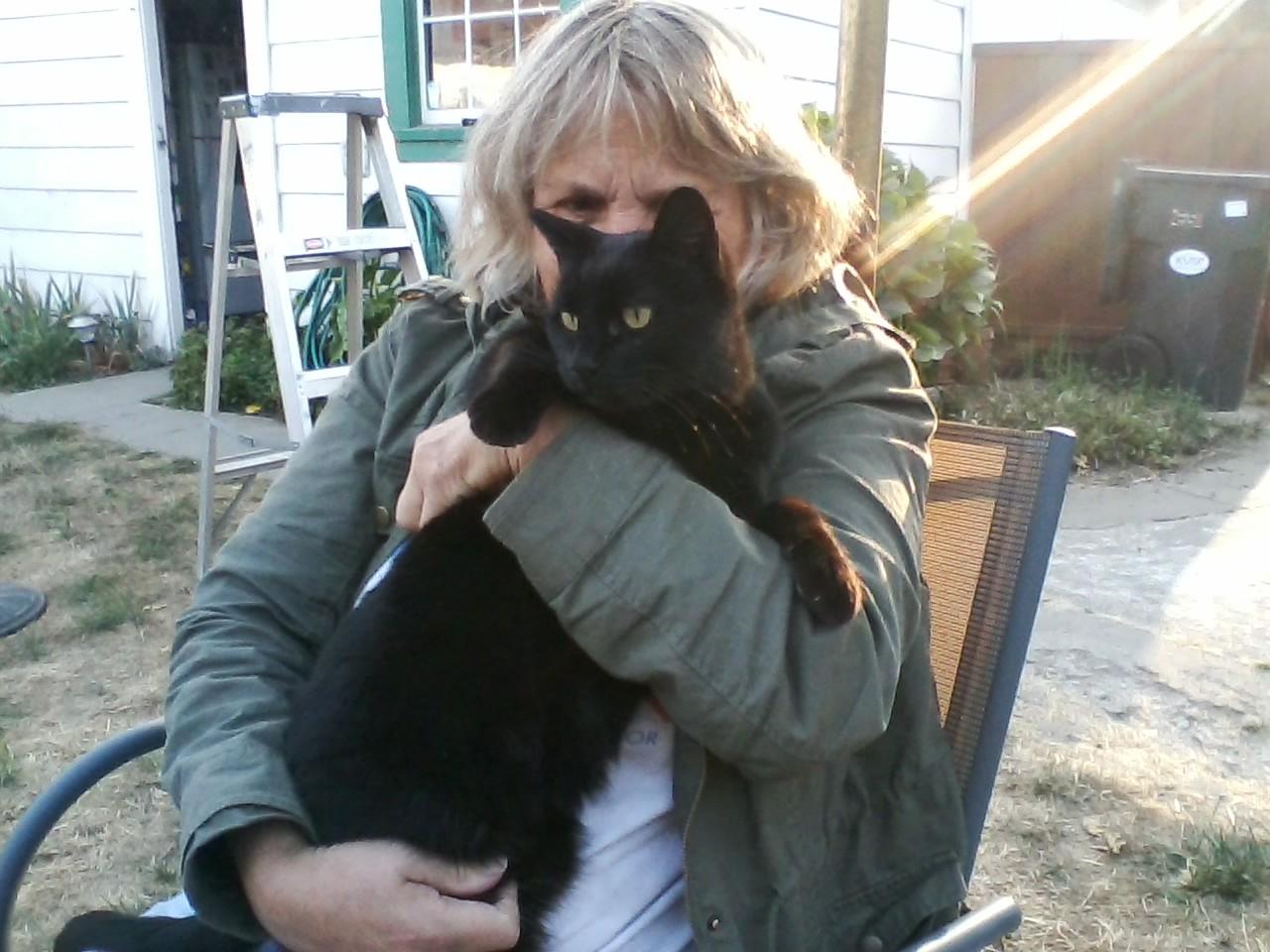 Melissa had already published two children’s books and several magazine articles by the time she joined the Navy.  She was gunning for a cushy job in Public Affairs, but the Detailer barked back,  “It’s Intelligence or nothing!”  a new career track that Melissa found a strange but comfortable fit.  During one deployment, she recalled how the military pressed her literary background into service:

“I was part of a joint field unit overseas, with our “tent city” co-located next to the Marines of the host country when tensions suddenly boiled over with their neighbors across the border.   SCUD missiles rolled into position and CNN reported from the field.

Yet, every night,  I was escorted to the tent of the foreign General, the officer-in-charge, who wanted to learn about American literature even as his country remained on the brink of war.   The General’s dinners wound through several courses with actual silverware, which I hadn’t seen in weeks and a  cadre of servants in red jackets bowing to our every whim.  They served “real food” as opposed to the MREs that constituted our limited culinary cuisine on the American side of the camp. With tea served and the dishes cleared, my escort, a senior U.S. Intelligence officer, nodded at me to begin.

The foreign General demanded plots, story arcs, and character development. Thousands of miles away from home, I relaxed in my camouflage uniform, inspired by the exotic atmosphere, and became Scheherazade.

As the campfire burned low, I recounted the Joads’ journey from Oklahoma and Rose of Sharon saving the starving man. Ed Ricketts and his marine biology laboratory on Cannery Row, and The Red Pony that died. My preference for The Old Man and the Sea over The Sun Also Rises. Raymond Carver drawing a Cathedral with a blind man.

It didn’t matter that I was junior enlisted, a female in a Muslim world, or that SCUD missiles pointed at us from just across the border.  Stories transcended cultural and military differences and lifted us momentarily above this no man’s land.”

Melissa’s essays and articles have been published in Newsweek, The San Francisco Chronicle, and Stars and Stripes.  Her diverse background also includes a stint training sea lions at a Marine lab off the coast of California.