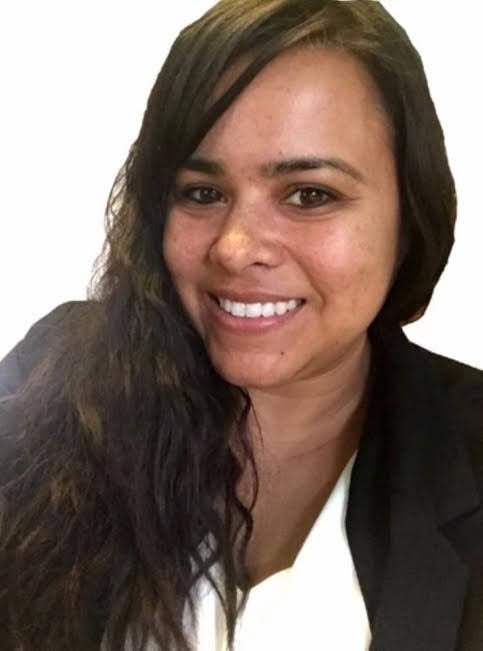 Cathy Torres grew up in Lindale, Texas, and enlisted in the Marine Corps right after high school in 2000. She had duty stations in Okinawa, Japan, and Edwards AFB in Southern California, where she worked as a Personnel Clerk. At the end of her four-year enlistment, Cathy enrolled at Baylor University in Waco, Texas, and graduated in 2007 with a BA in Professional Writing. With a yearning for more travel, she moved to New York City and became an International Flight Attendant for United Airlines. During her time in New York, Cathy completed a Screenwriting Certificate program at The New School in Manhattan. Shortly after, in 2015, she moved to Los Angeles to pursue a career as a T.V. Comedy Writer. As of 2020, Cathy just completed the AT&T Veterans Media Fellowship and is beginning the WGA Foundation Veterans Writing Project Program in July. She helped conceive and co-write a play titled VETTED, a performance about collective Veteran experiences that will be performed at the Blue Door Theater in Culver City later this year. Also, she has one comedy pilot completed—30,000 feet, which she currently hosts on The Black List site.

To learn more about Cathy and connect with her, visit her LINKEDIN PROFILE