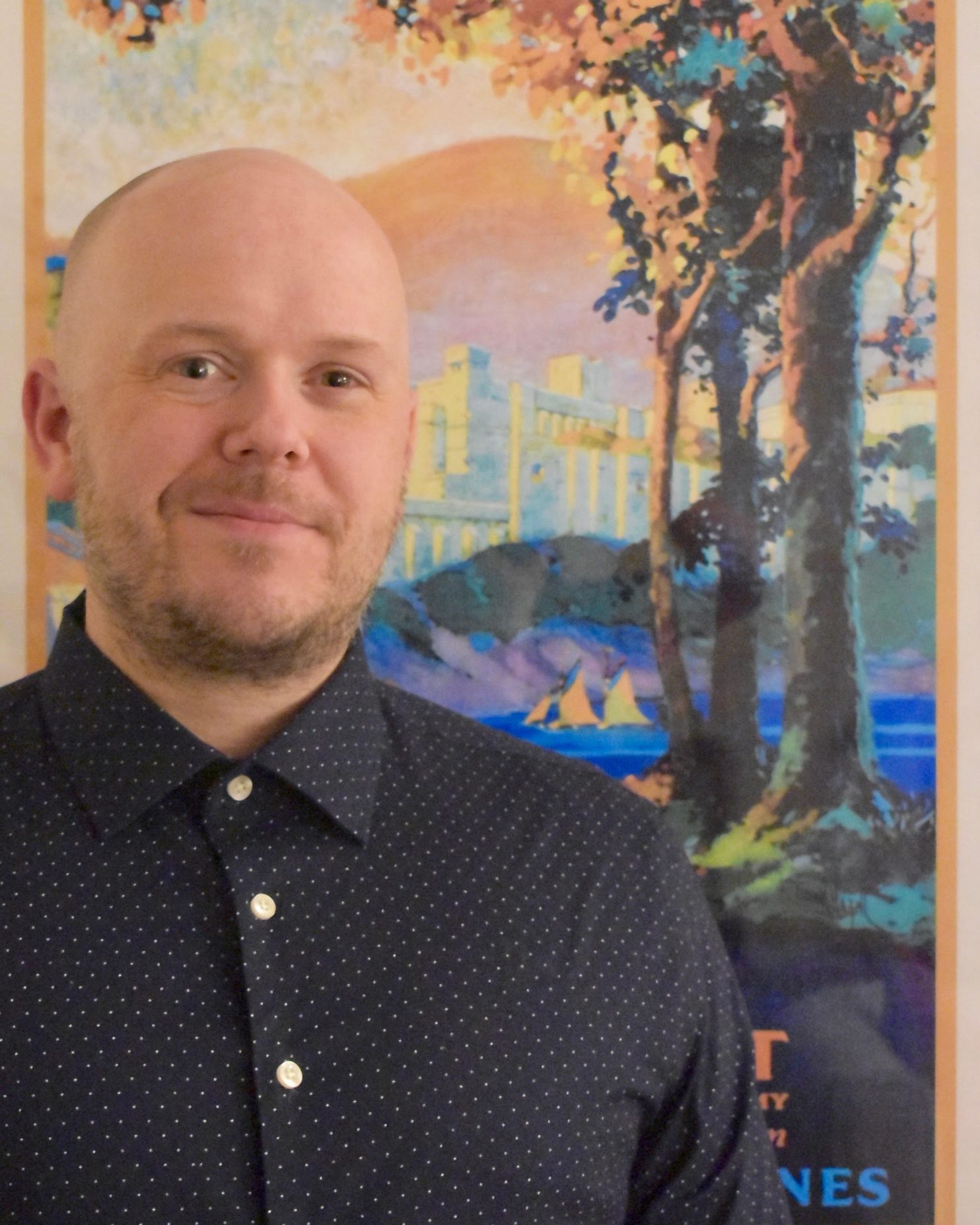 After spending over 13 years as an Active Duty Army Officer, Barrett left active duty to pursue a career in music and teaching. His time in the Army was wonderful and meaningful. Some highlights of his time were when  Barrett served as a paratrooper and a platoon leader in D Troop, 1/509th Airborne Infantry Battalion and later as the commander of Bravo Company, 14th Military Intelligence Battalion in Baghdad, Iraq in 2009-2010. After his deployment, Barrett attended graduate school at The University of Texas Austin where he would eventually earn his PhD in English Literature. Barrett taught at West Point and the United States Air Force Academy prior to transitioning to civilian life.

Barrett taught English literature at West Point for three years. In 2018, he was offered an opportunity to teach English at the Air Force Academy and transferred over to the Air Force reserves. He has since finished his PhD at The University of Texas at Austin and has recently been hired to teach at The Pingry School in New Jersey.