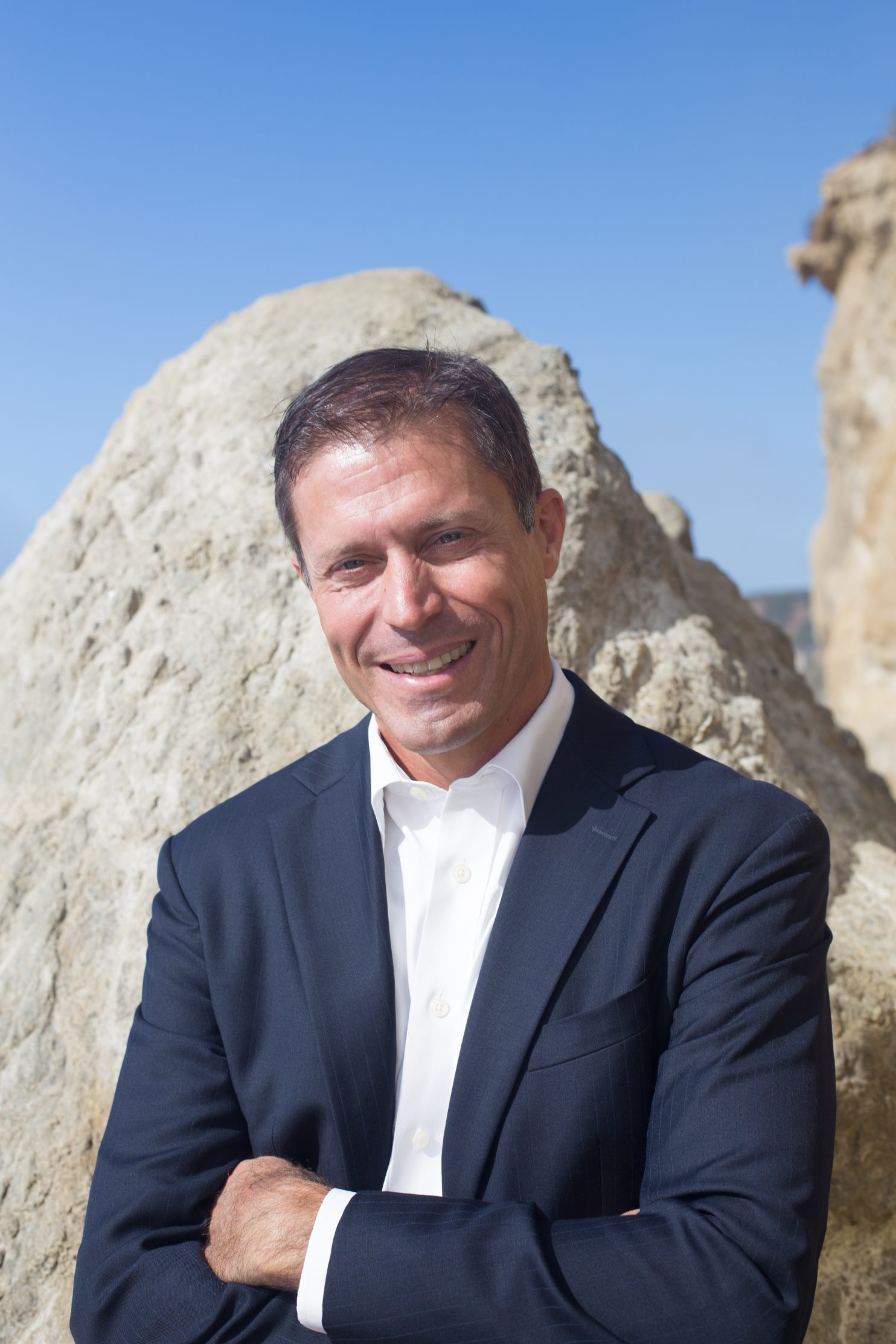 Steve Miska is the Principal Investigator for Strategically Protecting Soft NetworksTM, a project supported by the Pacific Council on International Policy in L.A. and numerous other partners to protect vulnerable allies who work with Americans in conflict zones. As Executive Director of First Amendment Voice, he leads a nonpartisan effort to reinvigorate civic awareness around free expression, religious liberty, press freedom and other first amendment issues. Steve retired as a Colonel after 25 years in the Army. His last assignment was teaching three years as the Army Chair at Marine Corps University. Previously, he served in the White House as Director for Iraq on the National Security Council. In 2007, on his second of three combat tours, Steve led a team that established an underground railroad for dozens of interpreters from Baghdad to Amman to the United States. He earned top academic honors as a Counter terrorism Fellow at the College of International Security Affairs and has taught economics at the United States Military Academy, West Point. Steve routinely speaks on soft networks and has addressed DIA, RAND, the Pacific Council on International Policy, the Young Presidents Organization of LA, and numerous media outlets and think tanks. He holds degrees from Cornell University, National Defense University, and West Point. He serves as an adviser to several nonprofits, including the Euphrates Institute, No One Left Behind, the International Refugee Assistance Project, and
the i5 Freedom Network. He and his wife of 27 years have two children and reside in Southern California.