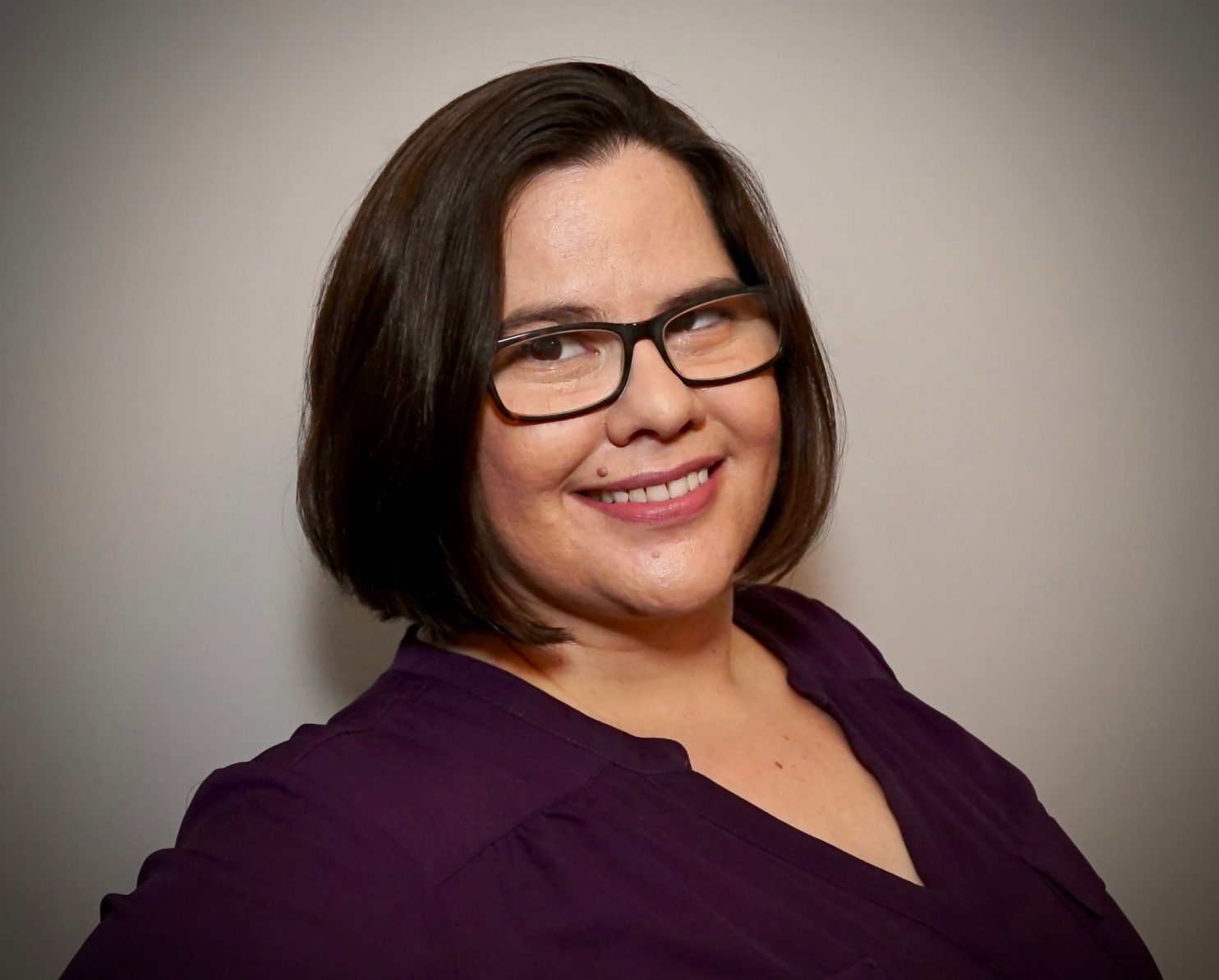 Sydney Hoffner served in the US Army as a mechanic in Operation Iraqi Freedom III. She holds a BA in Film & Television from Montana State University. Her first pilot, Bootleg, was performed in the USVAA New Works Presentation 2017, and she is a past participant in the Writers Guild Foundation Veterans Writing Program and LACMA’s Veterans Make Movies. Sydney holds credits as a Post Production Coordinator for various Sony Television productions. Sydney is a member of USVAA, the Producers Guild of America, Women in Film, Chicks With Scripts, and Veterans in Media and Entertainment. To learn more about Sydney please visit HER WEBSITE