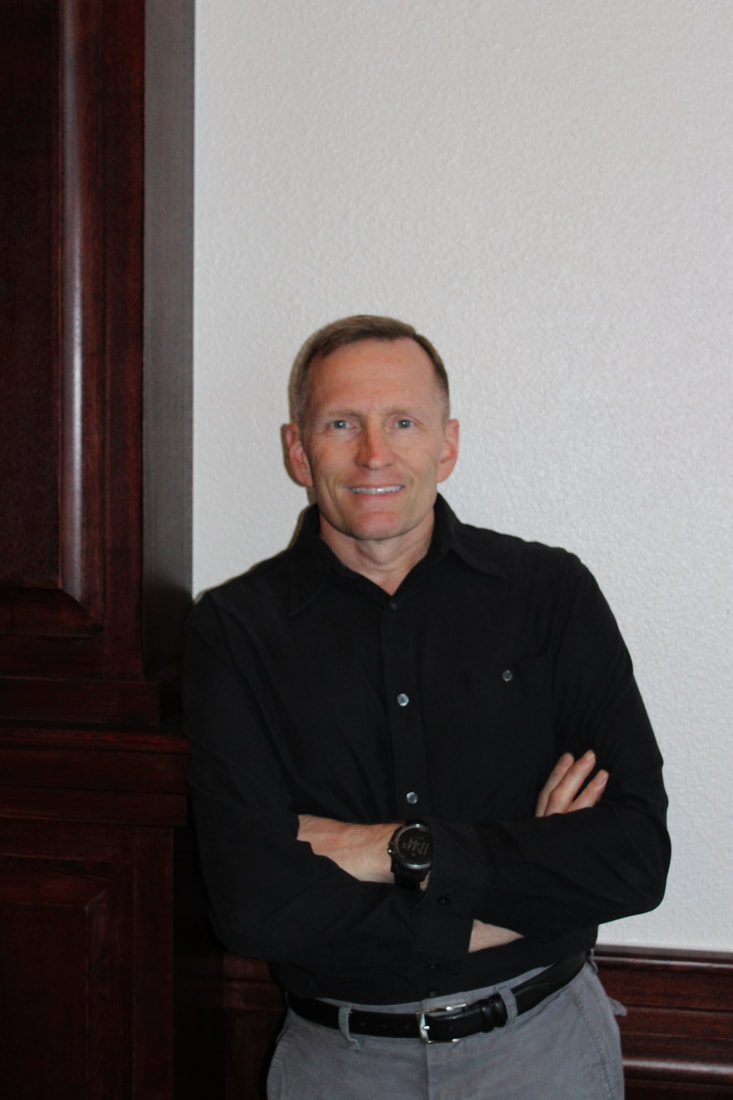 Michael Shusko, MD, MPH, FAAFP, FACOEM, was raised in Long Branch, NJ. He enlisted in the Marine Corps in 1985 after graduating high school.

Dr. Shusko cut his teeth in the military in the mid-1980s and early 1990s. As his first assignment, he attended the Defense Language Institute Foreign Language Center in Monterey, CA, where he studied Arabic. Upon completing his language training, he worked on intelligence and medical missions across the globe. He spent time in Liberia, served as a Marine during the first Gulf War, and worked for several years with the Defense Attaché’s office at the US Embassy in Kuwait.

After returning to the States in 1995, Dr. Shusko focused his attention on earning his bachelor’s degree in Middle Eastern studies from Rutgers University while studying Persian-Farsi at Princeton. He then transferred to the Navy Medical Corps and enrolled in medical school at Wake Forest University, obtaining his Medical Degree in 2002. He also studied at Harvard University, earning his Master’s of Public Health degree in 2013.