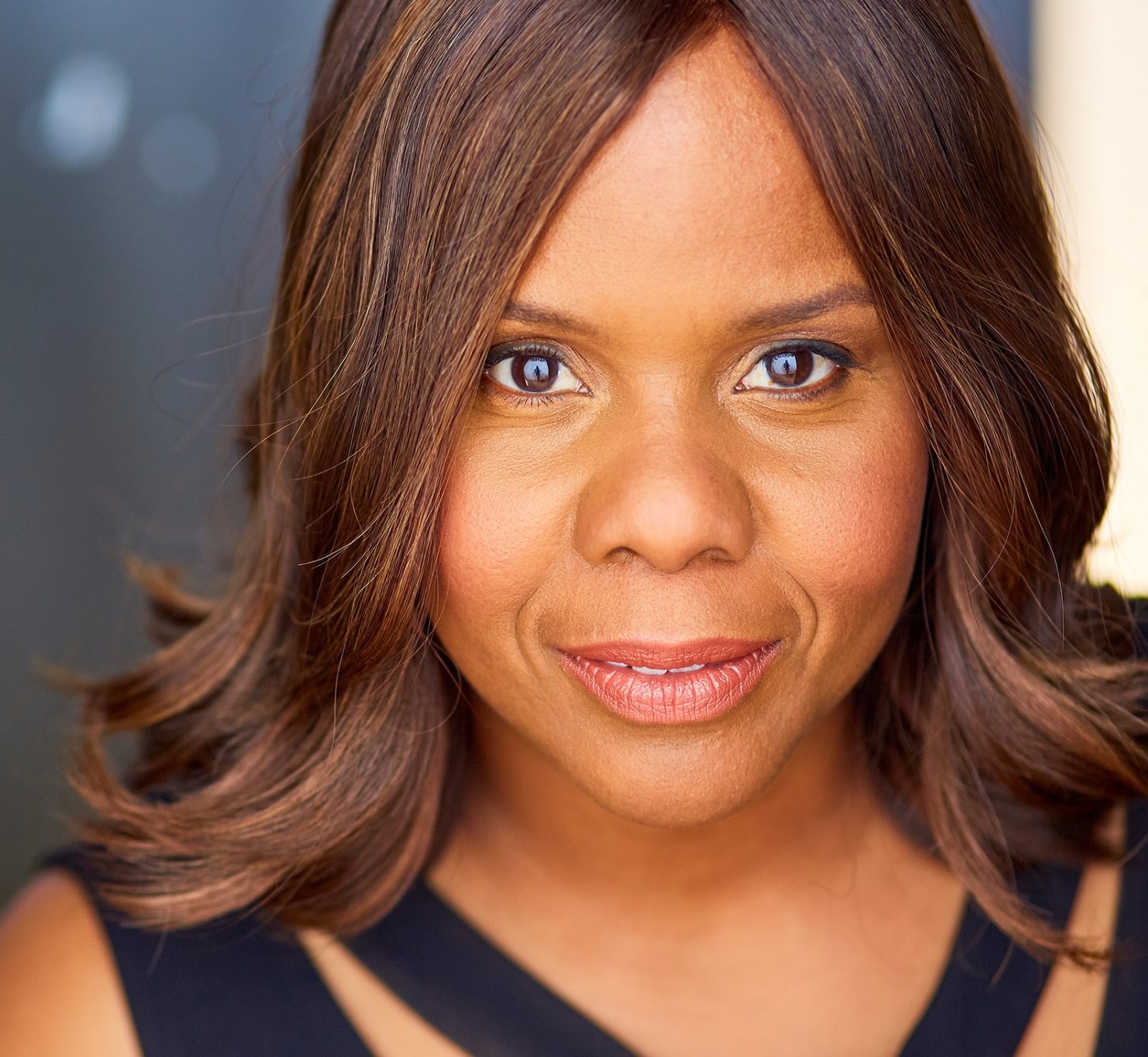 After leaving the Army in 2005, she immediately started work as a contractor and worked in both Iraq and Afghanistan.  After being injured on August 28, 2013 during an attack by the Taliban on Forward Operating Base Ghazni, she returned home to Chicago and began work as an actress and writer.  Her play “Exposure” was inspired by her time in a combat zone.