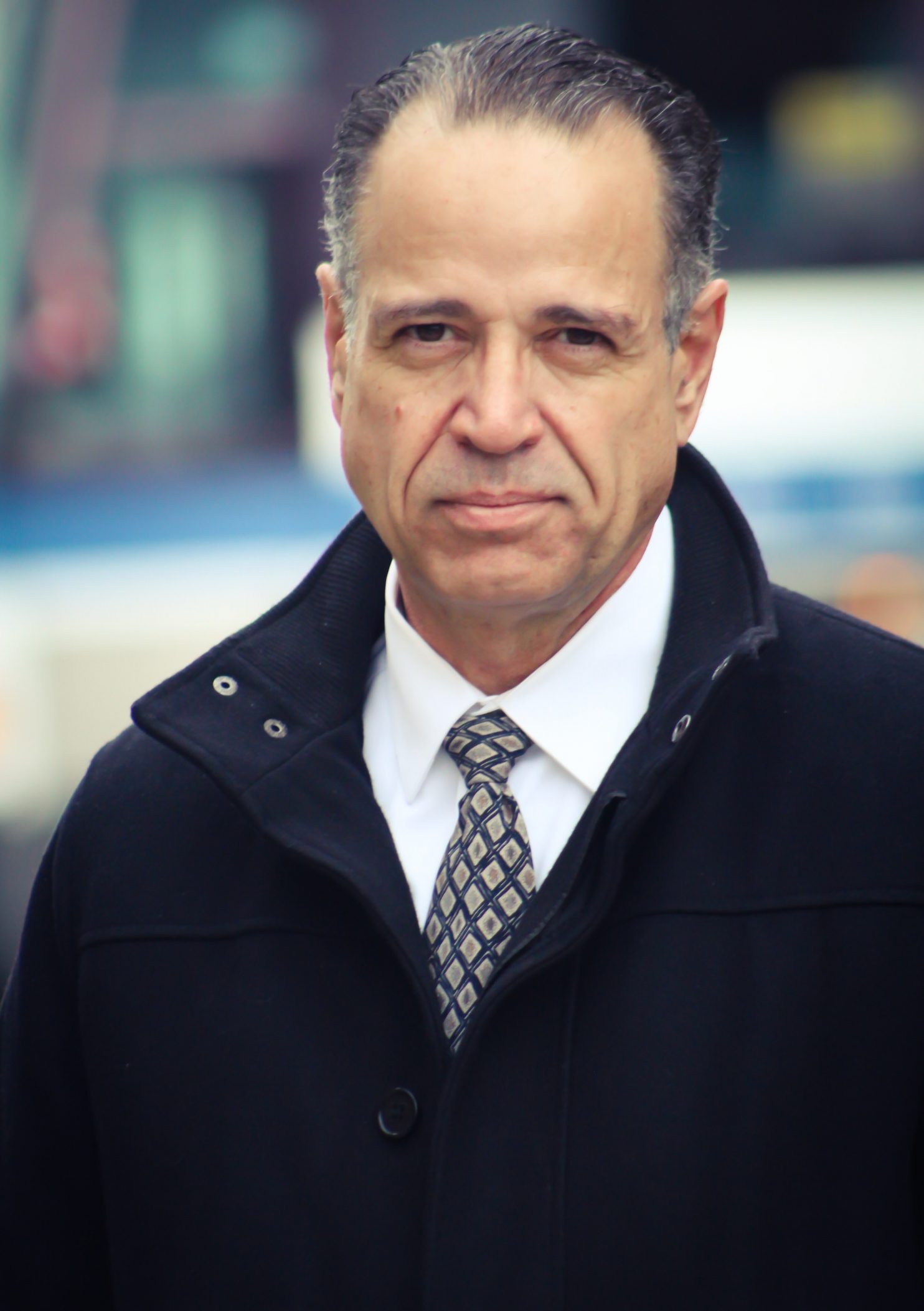 Robert J Morgalo is a retired US Amy Iraq War veteran who served in Iraq 2003-2004. He is an actor, producer, writer and published author. He is the grandson of acclaimed Cuban actor and poet, Jorge Raul Guerrero. Robert has a Bachelor of Arts in Middle Eastern Studies from American Military University and a Masters of Arts in Diplomacy from Norwich University. Robert has played featured and supporting roles in several independent films, to include The Guilty Prince of Chinatown, Reap, A Double Take and No Walls by Oscar nominated director Heidi Ewing. Robert has also been cast in featured background roles in several TV projects to include The Godfather of Harlem (EPIX), Billions (Showtime), Sweetbitter (STARZ), The Code (CBS), The Deuce (HBO) and Succession (HBO).