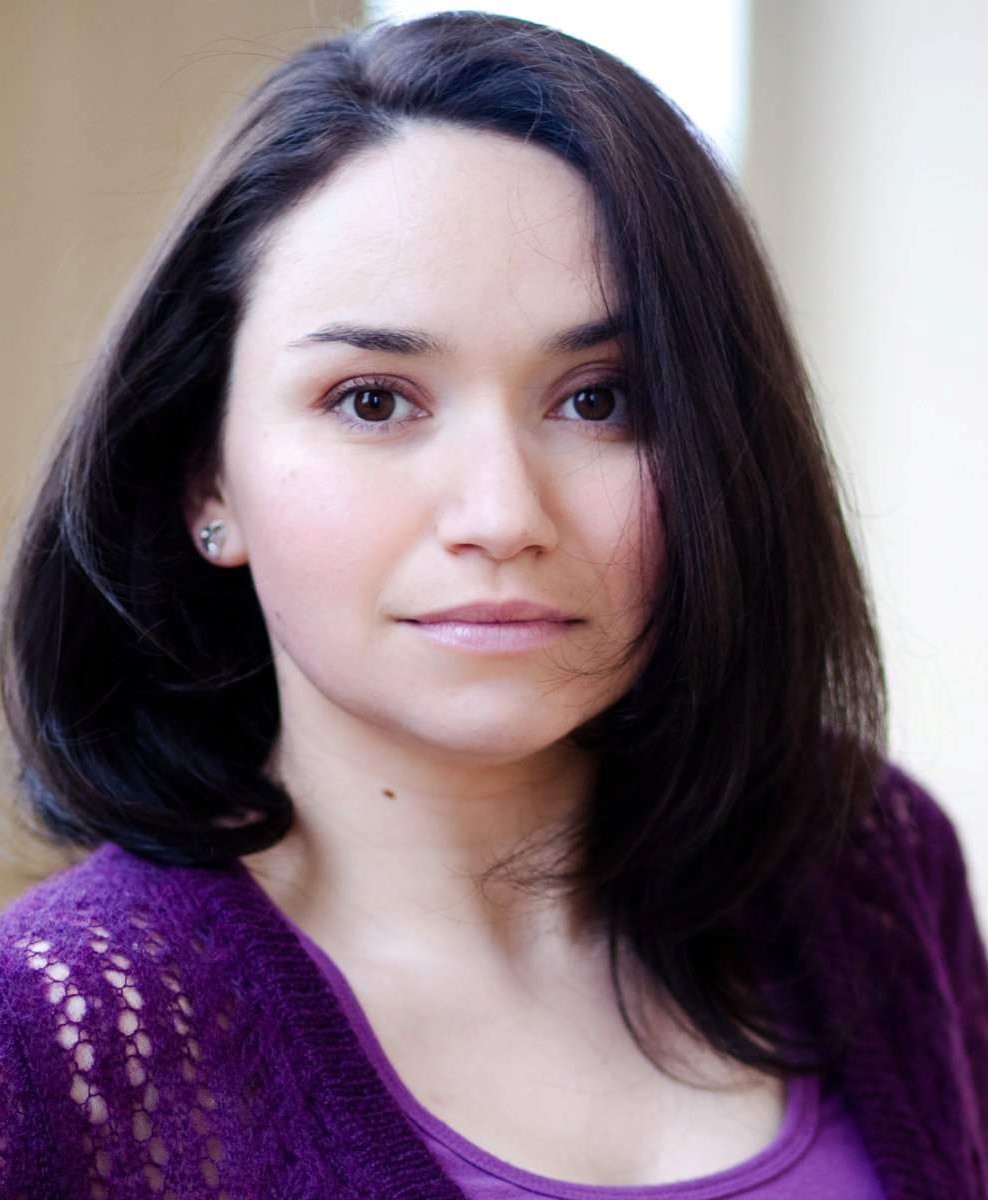 Cinthya Hernández is a United States Army veteran. She served from 2004 – 2008 and was stationed at Ft. Campbell, KY with the 101st Airborne Division. She was deployed to Iraq from 2005 – 2006 in support of Operation Iraqi Freedom. After her four-year service she was honorably discharged and began her educational career in the Performing Arts. In 2014 she graduated from Texas Tech University with an MFA in Performance and Pedagogy. Cinthya is a Mexican-American playwright. She recently received her first public reading of her first full-length play, The Soldier’s Cross, with Wordsmyth Theatre Company in Houston, TX. In 2015 she received 1st place for Best Drama with her play Creed in the short play contest hosted by Exit 7 Players in Ludlow, MA. The following year Exit 7 Players hosted the Winner’s Showcase where her play Little Boots received its first reading. Finally, in 2017, she adapted Creed into a short film script in collaboration with Michelle Robinson and Amey Richards. The Creed won the category for Best Short Script in the Fresh Voices Screenplay Competition. Other works that she has written include Red Bucket, If Waffles Could Talk, and La India Seca/The Dried Indian.