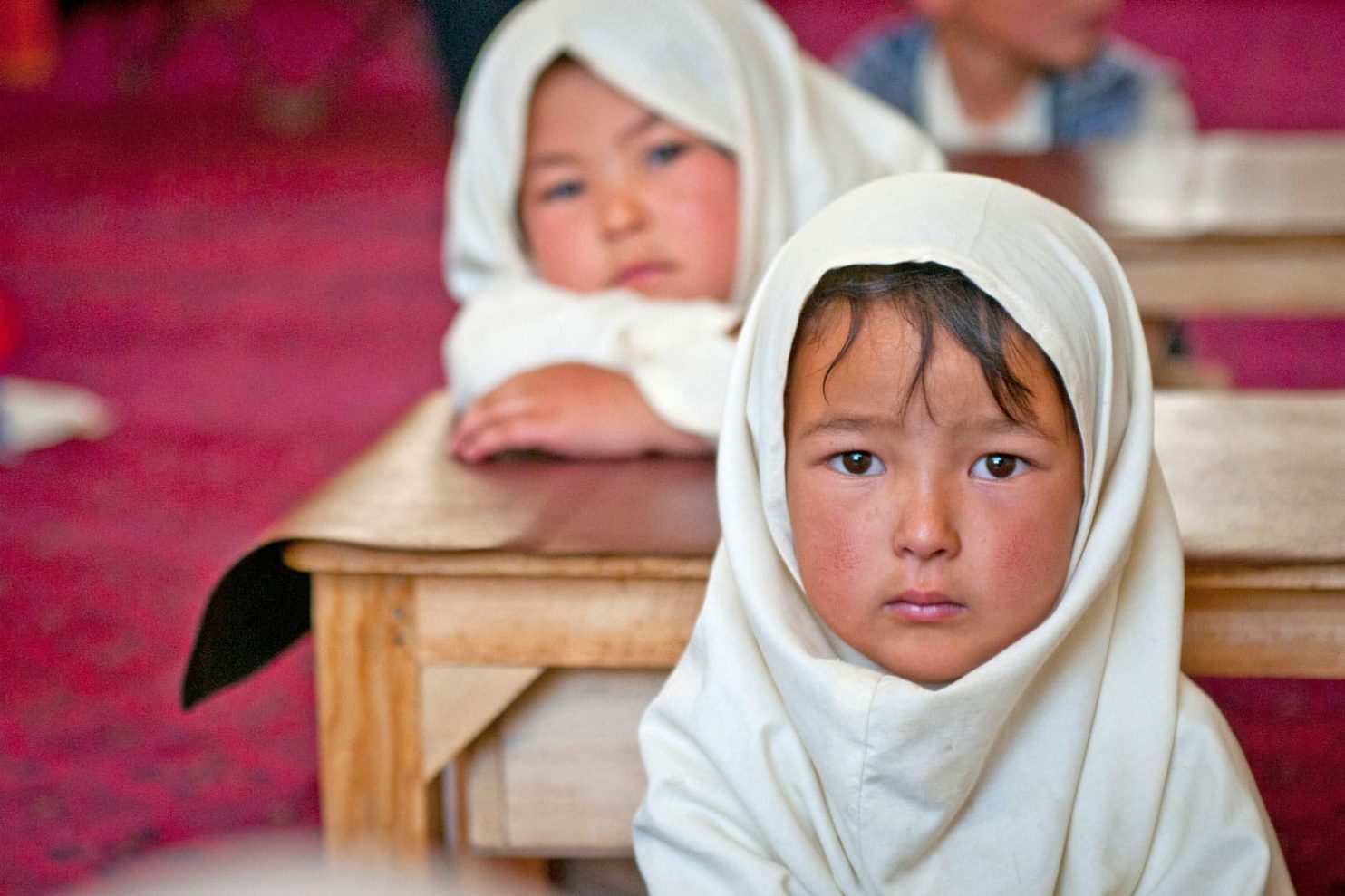 Ken Scar is a US Army veteran.

Ken Scar made his living as a scenic artist in theater and television for more than a decade, painting sets for dozens of world premier productions and seven Broadway shows, including “Dirty Rotten Scoundrels”, “The Full Monty”, “Ain’t Nothin’ But the Blues”, “Complete Female Stage Beauty” and “How the Grinch Stole Christmas”. He moved on to television and was the charge scenic artist for the short-lived “Point Pleasant” and seasons two and three of “Veronica Mars.” Later he started his own painting company, Atmosphere Custom
Painting, which specialized in murals, faux finishes, and historic restoration. After bidding against some of the largest decorative painting companies in the nation, including EverGreene Architectural Arts, he was contracted by the city of Aspen in both 2007 and 2008 to do major restoration, faux finishing and mural work in the historic Wheeler Opera House, and in 2009 the city of Telluride contracted him to do major
restoration and decorative painting in the historic Sheridan Opera House.

At the end of 2009 Ken made a 180 degree life change and joined the Army to become a photojournalist, at the age of 40. He deployed to Afghanistan in support of Operation Enduring Freedom from Aug. 2011 – Aug. 2012, earning a Combat Action Badge during his first mission outside the wire. His photographs and stories have been picked up by dozens of media outlets all over the world including TIME, the Washington Post, the Pulitzer Center, Atlantic magazine, CNN, Fox News, PBS, MAXIM, Stars and Stripes, Mother Jones, the San Diego Union Tribune, the Chicago Tribune, the U.S. Air Force, the U.S. Marine Corps, and the Department of Defense. He has won numerous Army, Army Reserve, and DoD-level awards for his work and in 2013 he was named the Paul D. Savanuck Military Journalist of the Year – the highest award for journalism in the Army.

Ken separated from the Army in 2017 and currently works as a media relations strategist for Clemson University. He lives in the Seneca, South Carolina. To see some of Ken’s photography works, check out his Instagram HERE.

And to see a gallery of Ken’s photos from Afghanistan published by MAXIM magazine, click HERE.