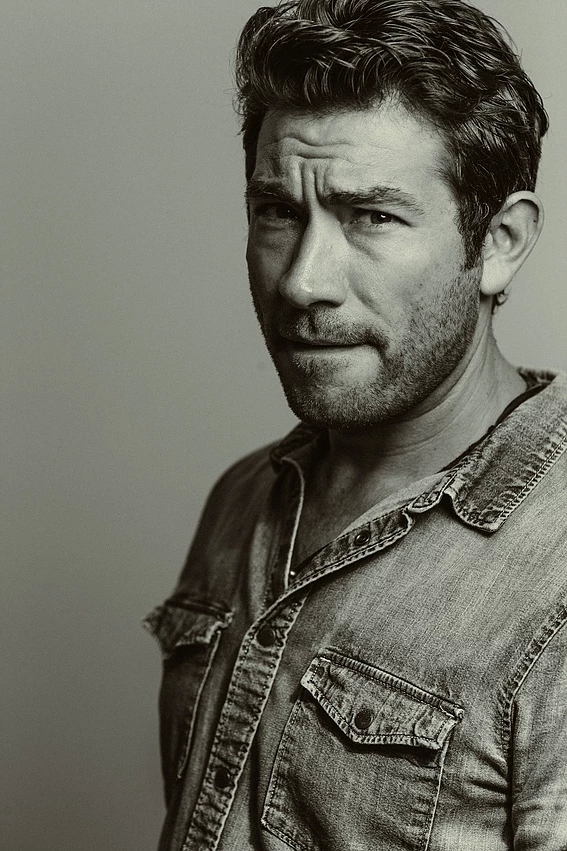 Brent Harvey is an actor known for the Showtime series ‘Submission’ as well as Investigation Discovery’s series ‘Murder Book’ and ‘Coroner: I Speak for the Dead.’ He starred in independent action film ‘Natural Vice’ and directed a well received short film ‘Dive’ about a gay boxer in 1970’s who is blackmailed into throwing the fight by his estranged best friend.

Brent was born in Indianapolis, Indiana. After serving in Iraq as a Marine Corps Combat Photographer he moved to Los Angeles study acting and directing. Brent’s passion is acting, but occasionally he finds a project that takes him behind the camera. He also is an advocate for Human Rights and has created a company that promotes empowering women that donates to multiple non profit women’s causes around the world. To learn more about Brent please visit his WEBSITE.