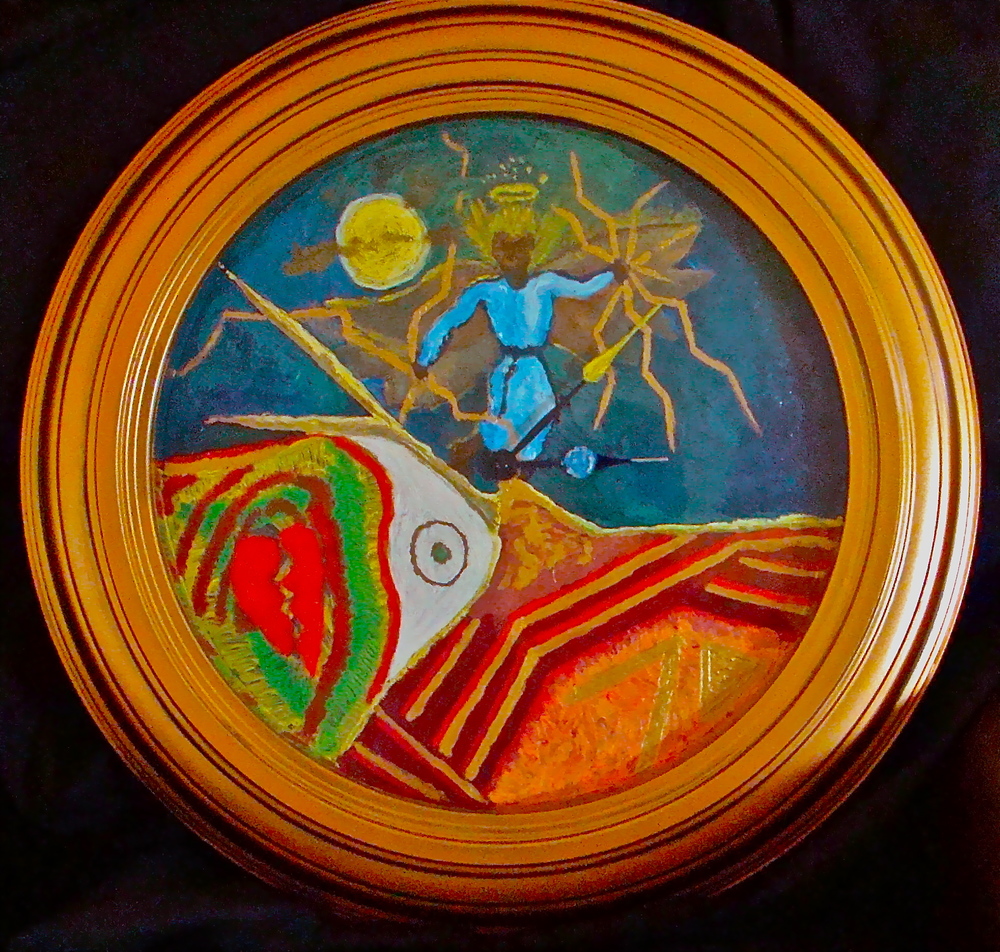 Glenn Towery is a United States Navy veteran of the Vietnam War.

Glenn Towery began painting clocks in 2010, before leaving Los Angeles and moving to Round Rock, Texas In 2013. He was awarded a National Gold Medal by the National Veterans Creative Arts Festival in 2013 and earned an all expenses paid trip to participate in the event held in Milwaukee, Wisconsin. Glenn’s art clocks have been exhibited at the Institute of Texan Cultures  in 2014, in San Antonio, Texas as part of the Distinguished Artist Veterans of the state of Texas Exhibit. Thirty outstanding veteran artists were selected for that exhibit. He is the founder of the Veterans Suicide Prevention Channel (VSPChannel), an online mental, emotional and physical health channel for veterans founded to prevent suicide. The channel is available online 24 hours a day, 7 days a week. The VSPChannel is also planning and sponsoring a national arts festival for veterans and their family members in the city of Austin, Texas. The Austin Veterans Art Festival 2019 (AVAFEST 2019) is scheduled to open in October of 2019. Glenn is also the author of three children’s books starring the B.R.I.T.E. B.R.A.T.S.

As a theater person, Glenn Towery has  had a long career. His new acapella musical play “HOMEBASE” is scheduled for production in October 2019 as part of the AVAFEST celebration. The play chronicles the life of an African American soldier who goes to Vietnam. A valedictorian graduate of Columbia College Hollywood, Glenn is an award winning filmmaker and screenplay writer. He is currently producing a motion picture from his award winning screenplay “Starfunk and the Astral Pioneers”. Learn more about Glenn Towery the artist by visiting his art WEBSITE.

To learn more about the health channel and forthcoming national art festival to be held in Austin, Texas in 2019 please visit: www.vspchannel.com and www.avafest.org .