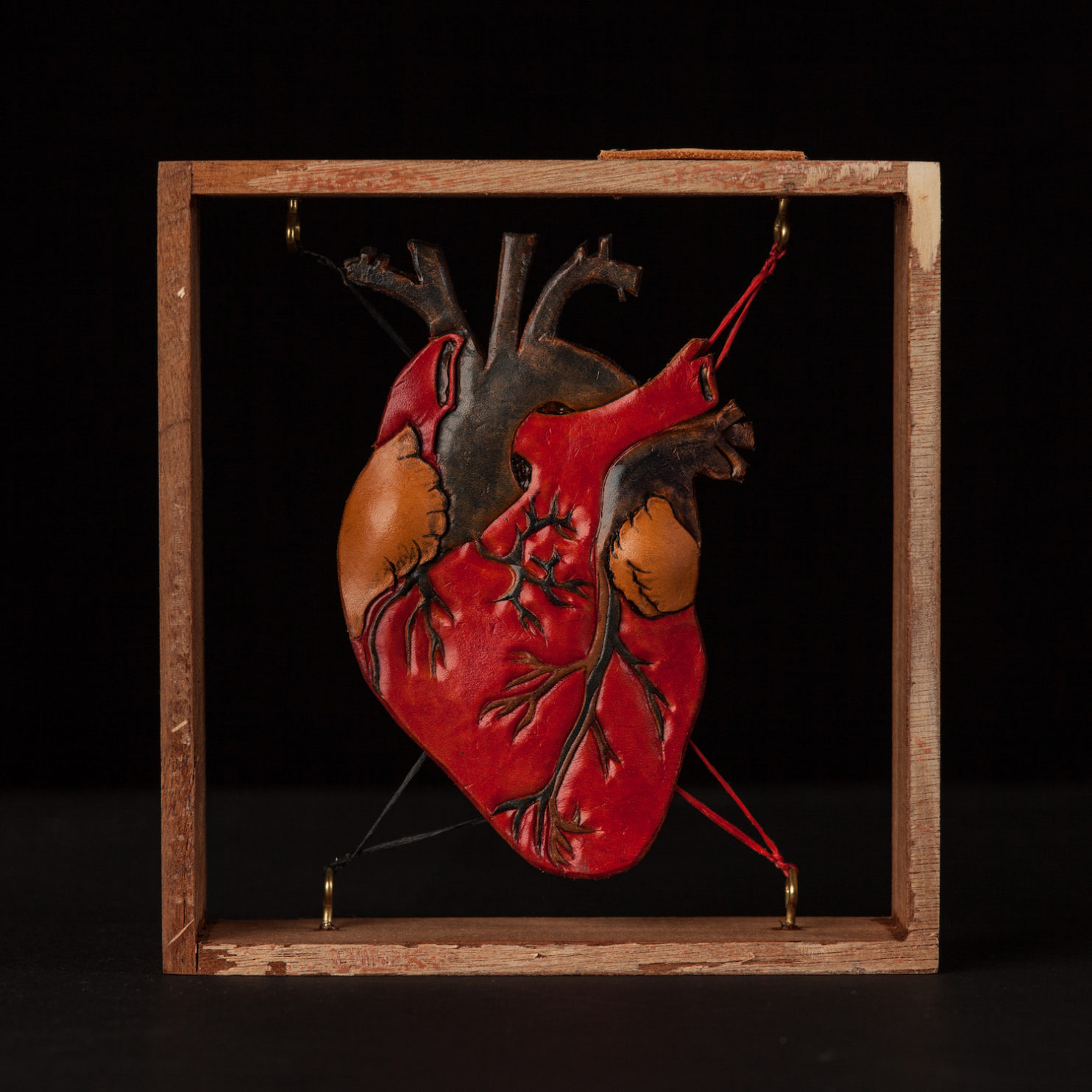 Michael King is a US Army veteran.

Michael King retired from the US Army in 2015 after 21 years of active federal service at the rank of Sergeant Major. As an enlisted member of the Military Police Corps, he deployed to Iraq twice as both a Platoon Sergeant and a First Sergeant. Michael is a graduate of the University of Texas at El Paso with a Master of Arts in Leadership Studies and a graduate of Lesley University in Cambridge, Massachusetts with a Master of Fine Arts in Visual Arts. Active in his community, Michael is a member of his local Veterans of Foreign Wars and volunteers with other veterans organizations. He lives with his family in Lenox Dale, Massachusetts.

During his decades of service, Michael found solace in creating art. Towards the end of his career, he started creating art with leather. While he continues to create with leather, Michael does not tie himself down to one medium to work with. He has recently created
sculpture with both wood and pill bottles.

My current work examines the drug culture in America. I create sculpture with pill bottles in an attempt to highlight the “medicate before rehabilitate” attitude that is pervasive in America. I feel that it is nearly impossible to enter a residence of some type and not find a pill bottle or medication. All too often prescribed medication becomes a gateway for chemical dependency for patients.