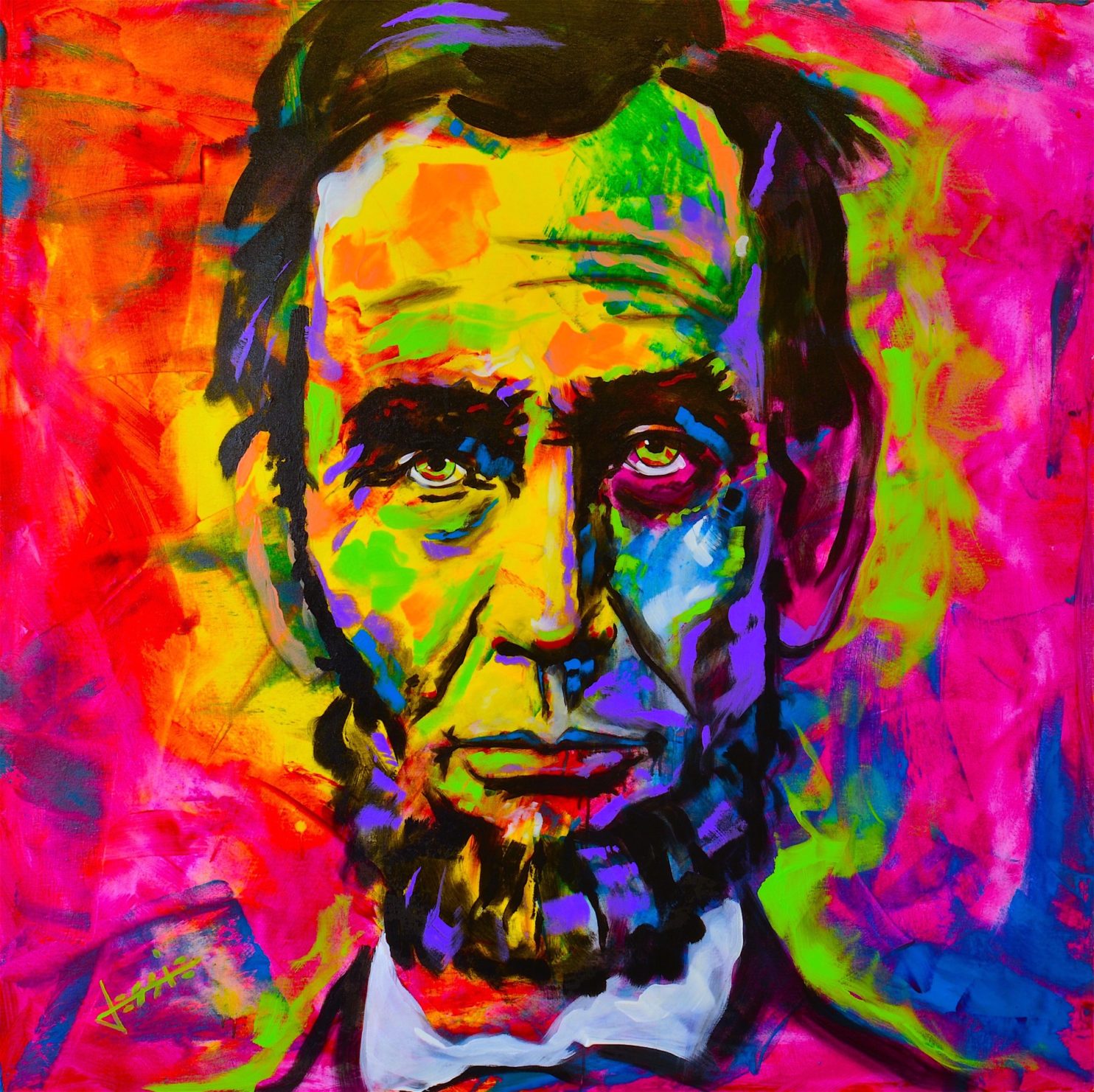 Born in Robinsdale, Minnesota, Jessie recently retired from the Army.  Jessie is a multiple award-winning producer/director/writer (winning both a Telly at the national level and 2 Addy’s, locally. Jessie has exhibited his art in such places as Phoenix AZ., Omaha NE., Springfield MO, Eureka Springs AR., and as far away as Kuwait.  Jessie was selected by the city of Springfield as one of the artists to display his sculpture titled “Wrench in the Works” for the first Springfield Sculpture Walk.  Jessie’s “Chromatic Pop” series has been received in the art community with a fantastic response! The media has helped get his name and talents known in Springfield. Jessie has been asked to speak at various Art Guilds and now gives workshops in his techniques. Able to work in wood, clay, metal, oil, acrylic, water color, and print making; Jessie is a versatile artist. Jessie attended Phoenix Community College in the mid 80’s studying visual communications and MSU after leaving the Army is 2014. To see more of his work please visit his WEBSITE.