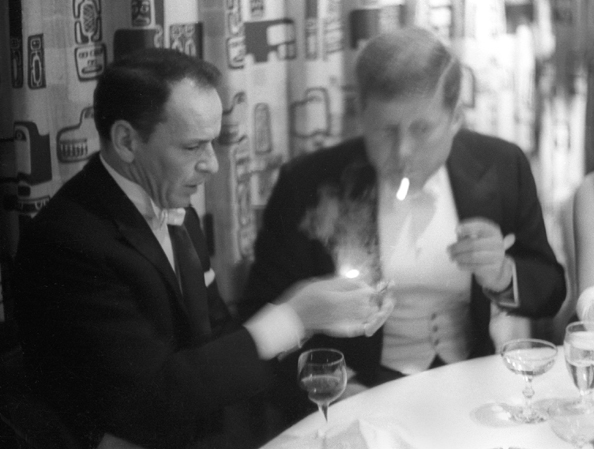 Fascinated by photography after his mother got him a camera in a Kodak promotional giveaway, he swept the floors at a Canal Street photo studio and took photos for the Police Gazette, a pulp magazine with “a readership that required a certain kind of picture,” as he described it to the Times. In 1939, he was hired to shoot for the new weekly photo magazine Friday, for which his first assignment was documenting coal miners in Harlan, Ky. A year later, he joined Friday’s West Coast office in Los Angeles, where his assignments included shooting Orson Welles on the set of “Citizen Kane.”

During World War II, he joined the Army and saw action in North Africa with the 1st Ranger Battalion, in a legendary fighting unit known as Darby’s Rangers. After suffering severe neck and arm shrapnel wounds in Tunisia, he was a combat photographer during the 1943 Allied invasion of Sicily for Stars and Stripes, the Army newspaper.

After honing his skills as a combat photographer, he became a renowned photographer for Life, Look and other magazines and was best known for capturing Hollywood icons and jazz legends in unguarded moments. Unlike the movie-studio portrait photographers whose work enhanced the illusion of flawless screen gods and goddesses, Stern typically photographed 1940s and ‘50s Hollywood stars candidly on the set, at home and at private gatherings.

He died in Los Angeles at the age of 95.