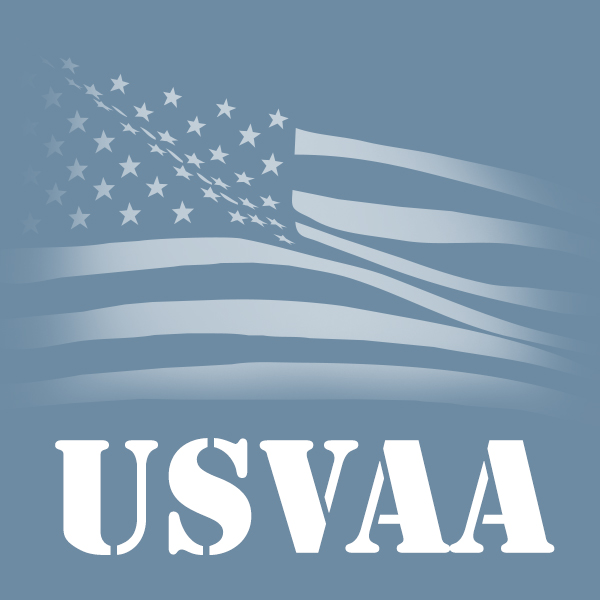 Mike D. Faram is a photographer, writer and US Navy veteran. He is currently the Senior Staff Writer for Navy Times, an independent weekly newspaper covering the U.S. Navy, based in Springfield, Virginia. He has been on the paper’s staff for over 22 years.

Mark’s life’s work is documenting, in words and pictures, news and information impacting the lives and careers of sailors. He is currently in the beginning stages of a multi-year, in depth documentary project, “Navy Work” that will tell the stories of all career fields across the Navy.

He was one of the first photographers on the scene at the Pentagon on Sept. 11, 2001 and later, during Operation Iraqi Freedom in 2003, he was an embedded reporter on the aircraft Carrier Kitty Hawk.

In addition to his writing for Navy Times, his photography has not only been featured in the Military Times, he has also been published in Time, Newsweek, People, Rolling Stone and U.S. News and World Report as well as newspapers worldwide. In this capacity, he also served as a staff photographer for Army, Navy, Air Force and Marine Corps Times, winning an award from the Naval Institute for his coverage of the Navy in 1996.