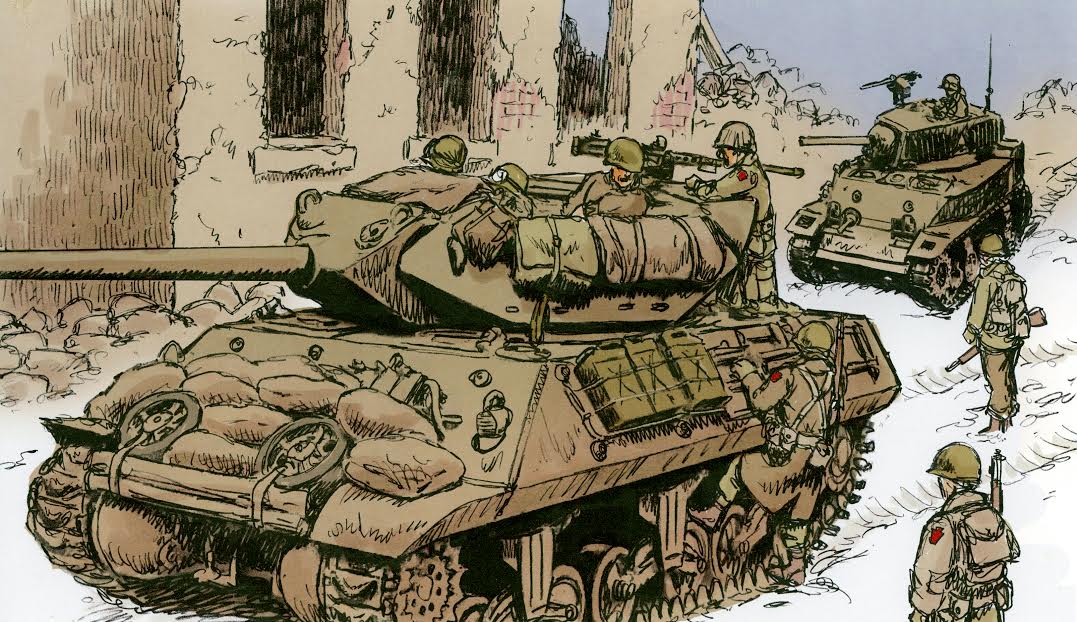 Wayne Vansant is an illustrator, writer and creator of comic books and graphic novels with three decades of experience. His entry into the industry was illustrating the 1986 Marvel series “The ‘Nam”—a fitting title for a Navy veteran who served during the Vietnam War. Since then he has worked on dozens of titles for different companies and published his own work independently. Wayne uses the versatile medium of comics to chronicle historical events. Stories from the Battle of Gettysburg to the air war over Germany have been told in Vansant books. Regardless of the setting, Wayne, as artist and writer, creates stories of astounding depth and drama populated by believable characters who, unlike the paper they are printed on, are anything but flat. Perhaps because of their global settings, Wayne’s work attracts readers from all over the planet. His latest titles are available in print and digital formats.

He currently working on the final installment of his trilogy “Katusha: Girl Soldier of the Great Patriotic War.” Set during the Nazi invasion of the Soviet Union, “Katusha” is not only a dramatic and action-packed coming-of-age story, but a carefully researched account of one of the most turbulent and important periods of the twentieth century. You can purchase his books on Comics Plus and learn more about his latest work here.