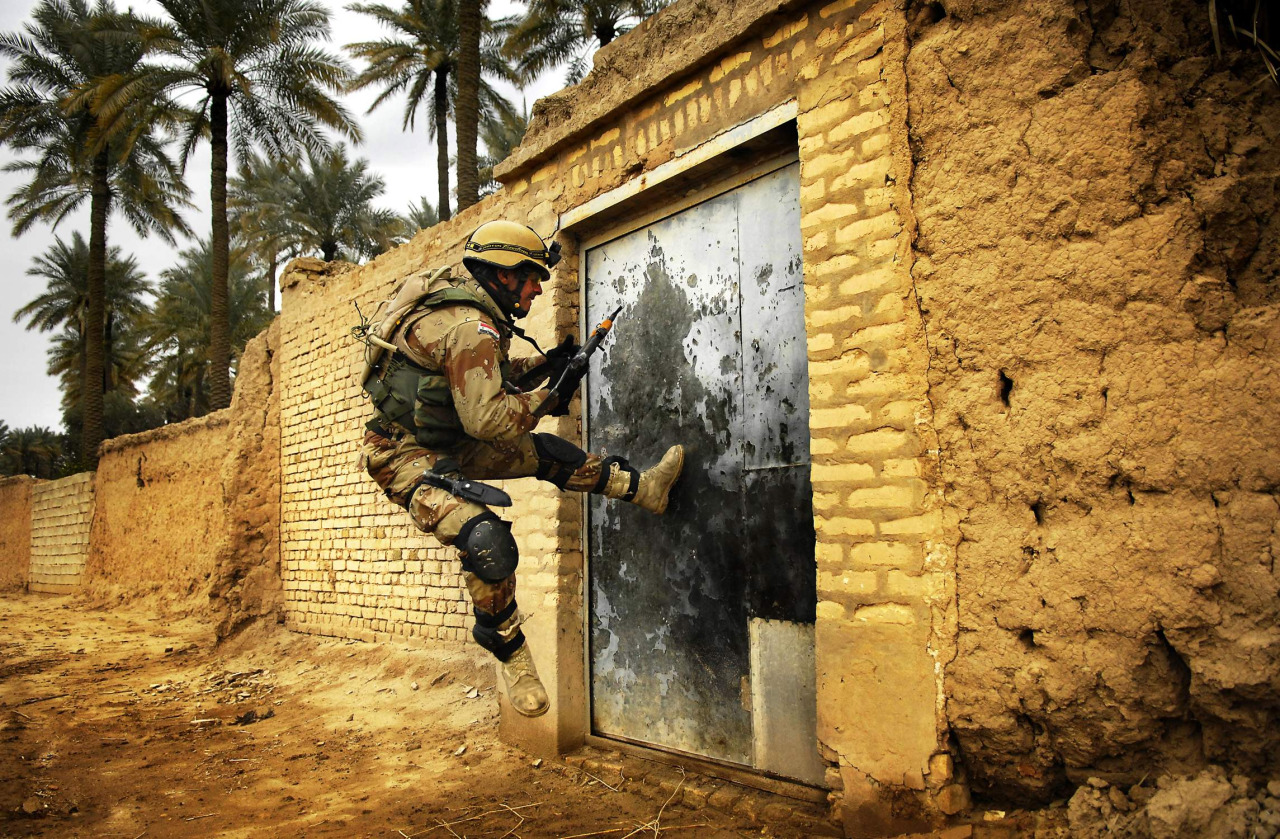 A Bronze Star recipient, Stacy Pearsall has proved herself as an accomplished photographer on and off the battlefield. Stacy enlisted in the Air Force at the age of 17 and went on to serve for 11 years, taking placements all over the world, including three combat tours in Iraq. Assigned to the 1st Combat Camera Squadron, Staff Sergeant Pearsall took photographs which have been used by numerous press agencies, official military publications and even the top brass to inform their deliberations on strategy. She is the only woman to win the Military Photographer of the Year on two occasions. When Stacy was recovering from wounds sustained in Iraq in 2007, she got the idea for the Veterans Portrait Project, an undertaking which has been her focus since mustering out in 2008. In addition to her work as a commercial photographer, Stacy has photographed thousands of veterans for the project.

I began Veterans Portrait Project while recovering from combat injuries sustained in Iraq on my last deployment in 2007. Spending hours in VA waiting rooms surrounded by veterans from every generation and branch of service, I felt compelled to honor and thank them in the only way I know how, photography. The Project became my new mission and I set a goal to photograph veterans in every state and province from which the United States military recruits service members. Thus far, I’ve traveled to 26 states and have photographed more than 5,000 veterans. In that time, the Project has become my therapy has helped to heal me both physically and mentally. I hope it has done the same for my portrait subjects too. To learn more about Stacy and her work, visit her website.