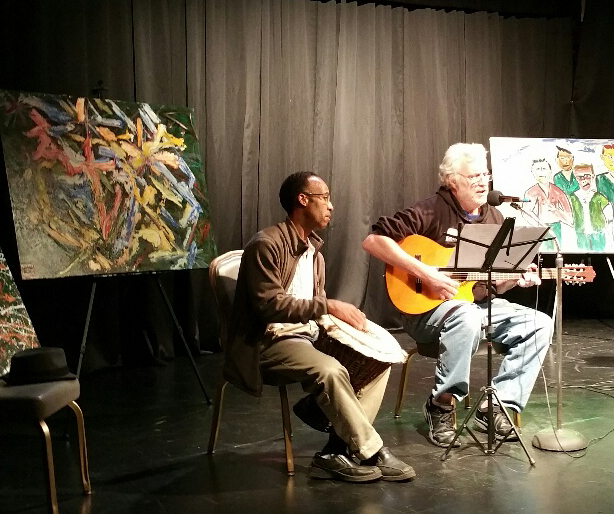 Walt Cronin is a Los Angeles-based singer-songwriter whose sound can best be described as Americana, pure and simple. His primary influences are classic country, 1960s Folk and his own experiences as a medic during the Vietnam War. Walt drifted across the country for decades; it was not until 2005 that he began to do anything like settling down and taking steps to begin his musical career. Since then he has released three albums, teaming up with the likes of Zander Schloss (Joe Strummer collaborator of Circle Jerks fame) and other producers.