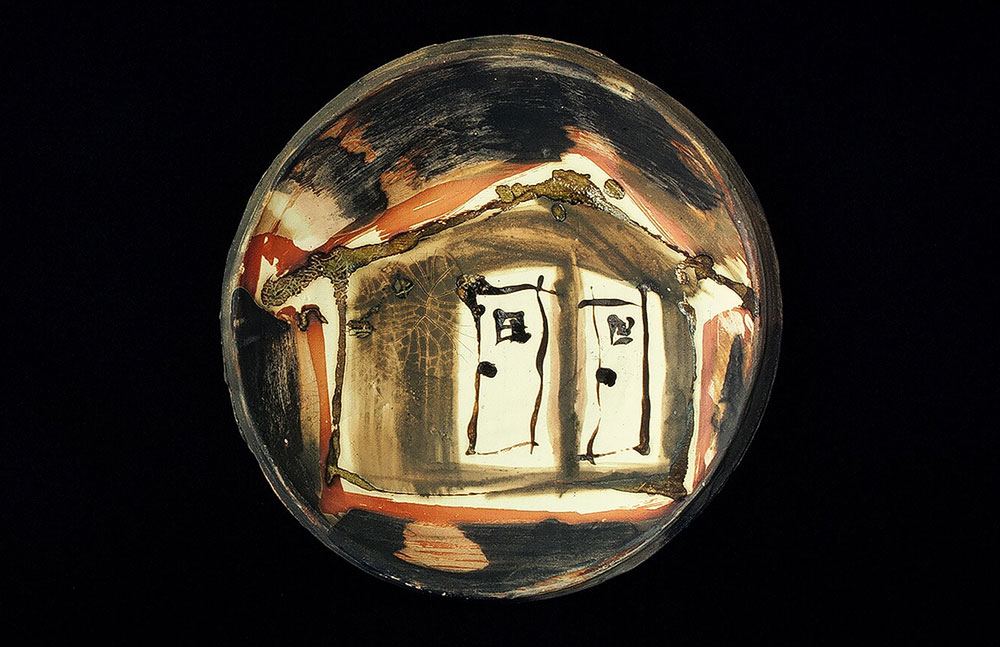 Thomas Orr served in Vietnam before studying art on the GI Bill at Claremont.

Over forty years ago Thomas Orr took ceramics as a required art class during his studies in Oceanography. For a decade he lived in the foothills of northern California where he dug clay and wood fired pots formed on a potters wheel he created from the axle of an abandoned automobile. Moving to a small college town, he worked as a studio potter while performing the duties of a ceramic technician in the local state college. At the end of the ‘80’s Thomas attended the Claremont Graduate School earning an MFA. The next years were spent traveling the country teaching sabbatical replacement jobs and building his studio practice. In 1995 he came to Portland to head the ceramics program at the Oregon College of Art and Craft from which he recently retired. In 2013, the Oregon College of Art and Craft awarded Thomas Emeritus status. Along with continuing an active studio practice he is collaborating with his wife, Joanna, to establish the Ash Street Project Emerging Artist Mentorship Program at their Portland studio.