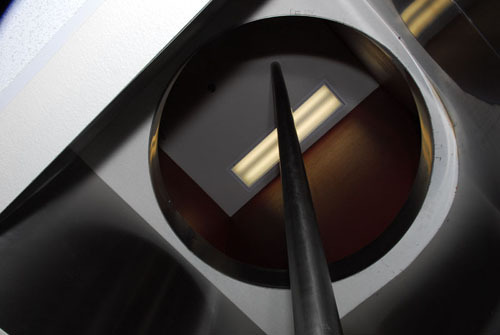 Stephen Boskin is a US Army veteran. He spent his formative years in the South Bronx. His family moved to Los Angeles in 1951, where he attended Pasture Middle School and Hamilton High School. He currently lives in West Los Angeles.

Stephen has won several awards at juried art exhibits. His photos have been published in newspapers, on United States Congressional websites, Los Angeles City Council blogs and in other media. He is a regular contributor of photos and articles to local neighborhood association newsletters.

Stephen tries not to color correct any of his work. He feels that he has frozen a moment in time and would like to share it as he remembers it. He uses Nikon cameras and lenses exclusively. For more information on Stephen’s photography, visit his website.