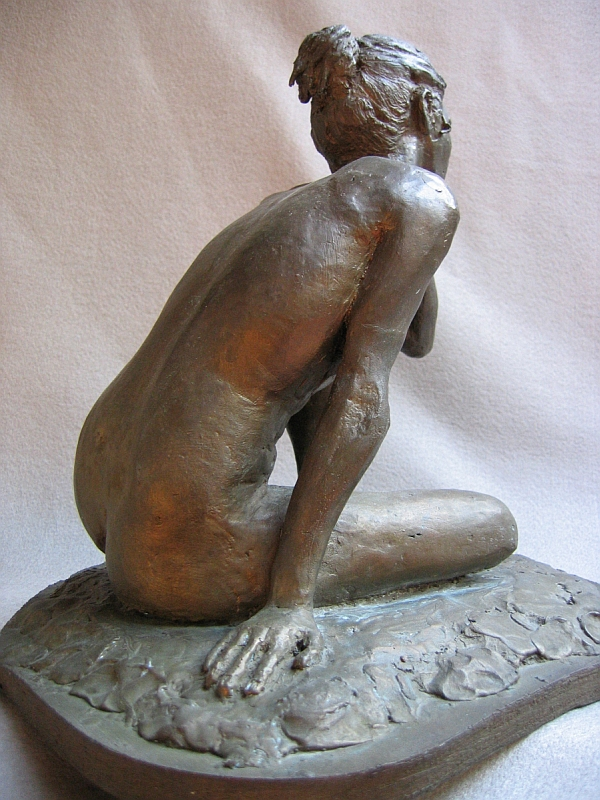 Robert is the last-born son of Sicilian immigrants in East Chicago Harbor, Indiana. He graduated from Highland High School in 1965, and later served in Vietnam with the US Army. Robert attended Purdue University before graduating from Indiana University with a BFA in June 1979. He in 1984 received an MFA from the School of the Art Institute in Chicago. He has resided in Land-O-Lakes, Wisconsin since 1994.

Robert has exhibited nationally and has had international exposure. His work has been reviewed and reported in newspapers, magazines, on television, radio, and on the Internet.