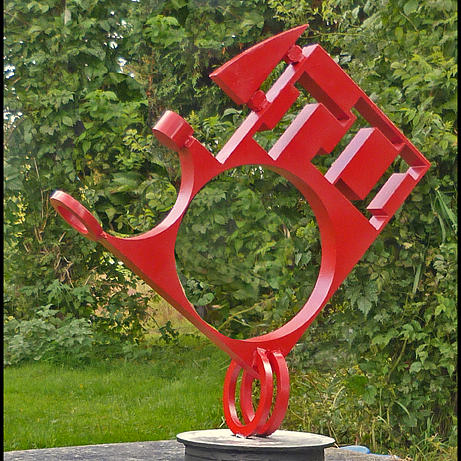 Paul Bouchard served in the U.S. Navy during the Vietnam War as a Boatswain’s Mate on the USS Ramsey in the South China Sea.

The ship that carried me to Vietnam was brand-new, but parts of it were from World War II: the life rafts and its one five-inch gun, which was disabled. We smoked the vintage Lucky Strike Green cigarettes we found in the life-raft survival kits. We were unable to do anything warlike, but we were considered wonderful bait. During the day we would lie just off the beach of North or South Vietnam, China, or Siberia, trying to excite the Communists into talking about us, in order to pinpoint their radio transmission sites. By sunset we would try to be back out at sea, watching the silent, flickering lights of artillery duels in the mountains.

Ten years after I was discharged from the Navy, I thought Vietnam was just a fuzzy memory and that I had emerged unscathed from the war, except for a tendency toward gallows humor. The Russian invasion of Afghanistan in 1979 was the catalyst for the start of my work. In retrospect, I feel that the fuel driving my art is the slow release of pent-up feelings from post-traumatic stress from my service in the war. I started painting fragments of flags then. To learn more about Paul and his art, visit his website.