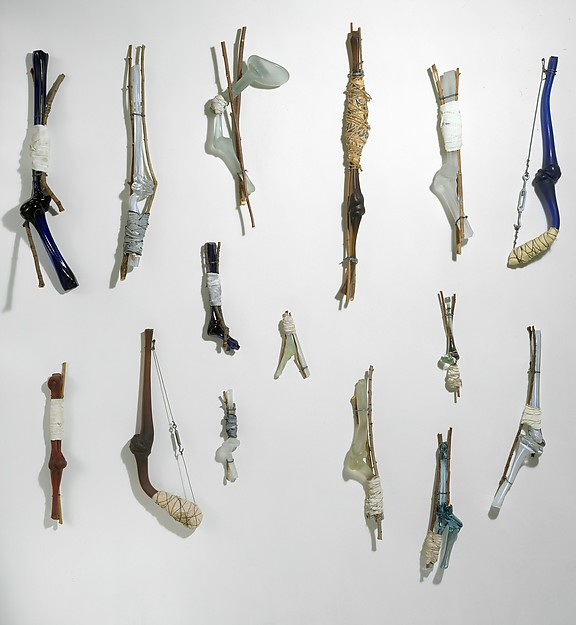 Michael Aschenbrenner is a studio glass artist and veteran, having served in Vietnam as a paratrooper and forward observer with the 101st Airborne Division.

He is acknowledged as one of the first in the U.S. to use glass as a powerfully emotive material rather than a strictly decorative medium. Aschenbrenner’s pieces have been described as “mysterious and moving” and “exceedingly poignant”.

Michael Aschenbrenner’s works have been exhibited internationally throughout the past thirty years. His notable installations are included in the permanent collections of the American Craft Museum, The Corning Museum of Glass, the Los Angeles County Museum of Art and the Metropolitan Museum of Art. Aschenbrenner is a two time recipient of the Pollock/Krasner Foundation Grant for individual artists and a recipient of a Fellowship Grant from the National Endowment for the Arts. To see more of Michael’s art, visit his website.