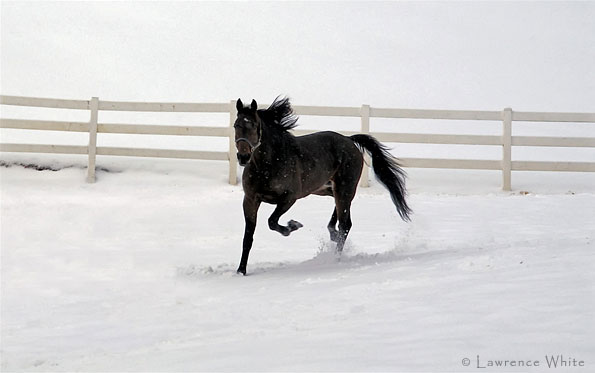 Lawrence won the NY Press Association award for his striking images of the terrorist attacks on NYC, 9-11-01.

His film work has been collected by the Smithsonian Museum Archives of American Art. Lawrence also received a short film award from the American Film Institute in 1994.

For the past 3 years, Lawrence taught a series of highly successful photo workshops in conjunction with Saratoga Arts, the National Museum of Dance and the Saratoga Performing Arts Center.

Lawrence is currently Chief Photographer for Saratoga Living Magazine where he also writes a column. He is also proud to be capturing images for the Agricultural Stewardship Association who have saved numerous family farms in upstate NY. In addition he continues to photograph a series of images focusing on the Soho neighborhood in Lower Manhattan. To see more of Lawrence’s work, visit his website.