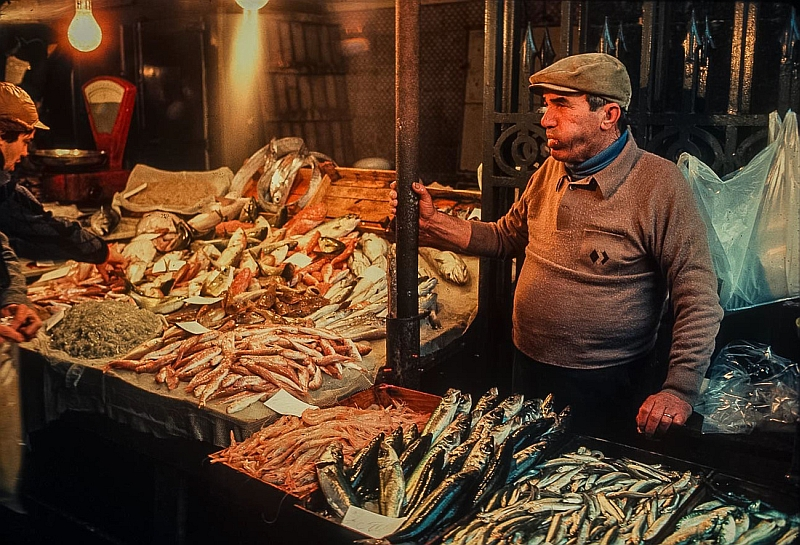 Joan has a special eye for imagery, something which comes across instantly in her photographs.

It was that talent that initially got Joan noticed while serving as a photographer’s mate in the U.S. Navy.

After initial training at the Navy’s own photo school, then located in Pensacola Fla., she was shipped off to San Diego, Ca. where she worked at a Navy base photo lab and aboard the submarine tender USS Dixon —  as one of the first wave of women assigned to shipboard sea duty.

While on the Dixon, she was selected in 1983 as the top candidate of 7 photographers, from over 100 applicants, to attend a year-long education program at Syracuse University’s prestigious Newhouse School of Public Communication.

After nearly 10 years of service, Joan left the Navy to pursue photography as civilian. Moving to Los Angeles, she first worked as a contract photographer for the Los Angeles Times before striking out on her own as both a commercial and fine art photographer.

In addition to freelance work, Joan landed a staff photographer position with the Ventura County Acorn Newspapers in 2014. In the brief time she’s been employed by the newspaper, Joan was honored with a second place award for 2014 feature photography in the California Newspaper Publisher’s Association’s Annual Awards Contest.

In the past year, she’s taught approximately 100 veterans. The veterans work, along with some of Joan’s own images were recently honored with an exhibit at the American Jewish University in Los Angeles.