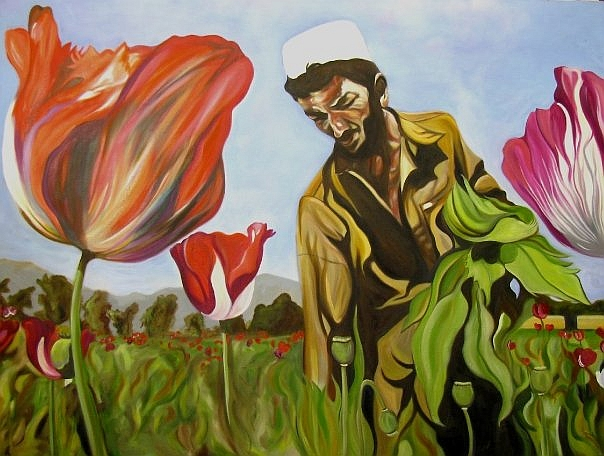 Christopher A. Sweeney was born and raised in Yakima, Washington. It wasn’t until his early thirties, after completing a four year enlistment in the Marine Corps and graduating from the University of Washington with a BA in Political Science, that he realized where his passions lie, finding himself compelled to pick up the brush. With no formal training to speak of, he has relied artistically on his aesthetic instincts and obedience to what he refers to as the “creative imperative”.

Chris is also an actor based in Los Angeles.