For more information about our work please visit our ABOUT PAGE. 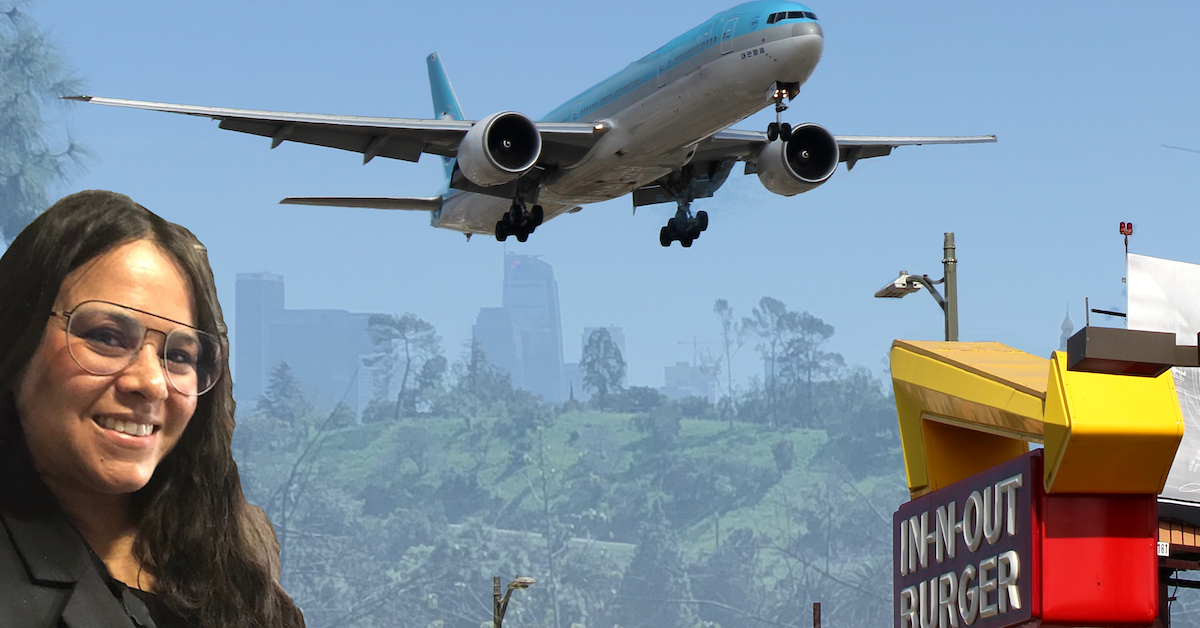 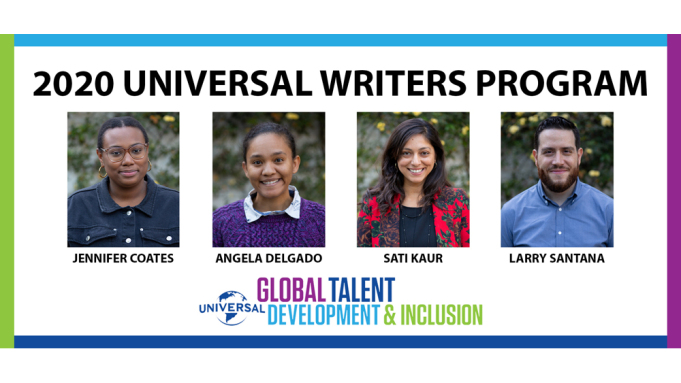 Congratulations to USVAA Colleague Sati Kaur, U.S. Army veteran, writer, film director, and now a participant in the highly competitive 2020 Universal Writers Program. Sati is one of the four selectees chosen from 1500 applicants. You can read more about this exciting news HERE. 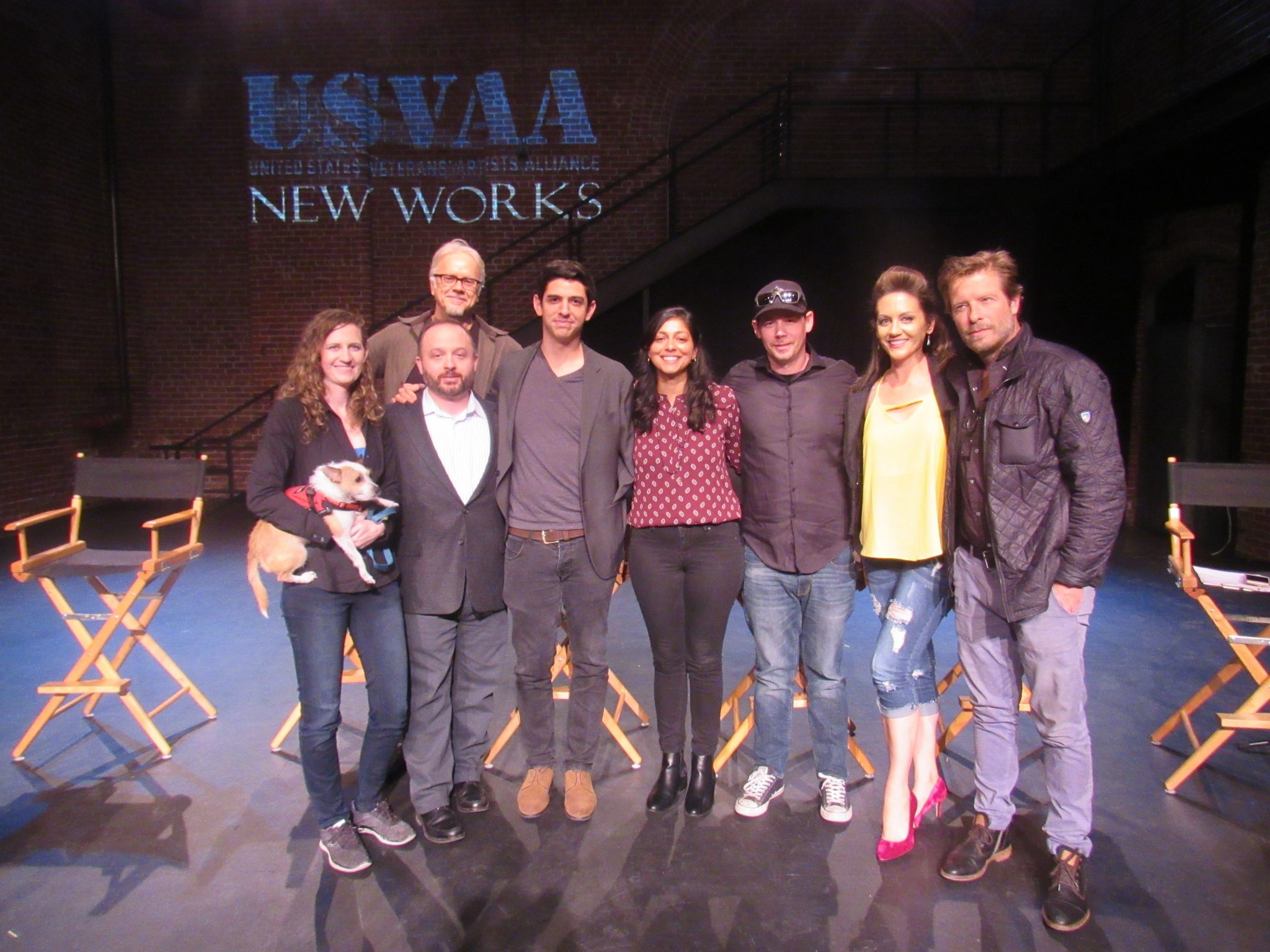 NewFilmmakers Los Angeles (NFMLA) hosts its October line-up of screenings and Q&As powered by Seed&Spark, with two programs dedicated to showcasing veteran filmmakers for InFocus: Veteran Cinema, including a shorts program and feature film She’s The Eldest by director Cate Jones, and wraps up with haunting shorts Program Dark Recesses

The day begins with InFocus: Veteran Cinema Shorts, a varied line-up of short films directed by filmmakers who have served in the military, this program covers diverse stories and filmmaking styles and genres that span across thriller, sci-fi, comedy, drama and romance and includes five world premieres.

The evening ends with Dark Recesses, a collection of shorts that capture and examine what is hiding in dark corners of our rooms, our culture and our own minds. The unseen, both real and unreal, horrors and revelations.

All filmmakers are welcome and encouraged to submit their projects which will be considered for all upcoming NFMLA Festivals, regardless of the InFocus programming, which celebrates diversity, inclusion and region. NFMLA showcases films by filmmakers of all backgrounds throughout the year.

We hope this finds you well in this extraordinarily difficult time.
We have added a COVID-19 Resources page to our website. So far, we have added links compiled by the Headlands Center for the Arts and Los Angeles Times Staff Writer Anousha Sakoui, as well as resources courtesy of Assemblymember Sydney Kamlager. Our many thanks for their efforts.
We trust that you already have access to VA and local resources, but if you don’t and need assistance, we’re here to help you.
Also, we’re in close contact with officials at the municipal, county, state and federal level in the Los Angeles area as well. We’re happy to reach out to those representatives to advocate on your behalf for needed services.
Additionally, we’re available to contact those representatives in your local area should you be experiencing difficulty with local and regional service providers.
Please be safe and feel free to contact us should you know about additional emergency resources for artists in your state and we’ll add them to our growing list.
Toggle the Widgetbar